BNS
aA
Lithuania's President Dalia Grybauskaitė has awarded Germany's Chief of Defence Volker Wieker with the Cross of Commander of the order For Merits to Lithuania. 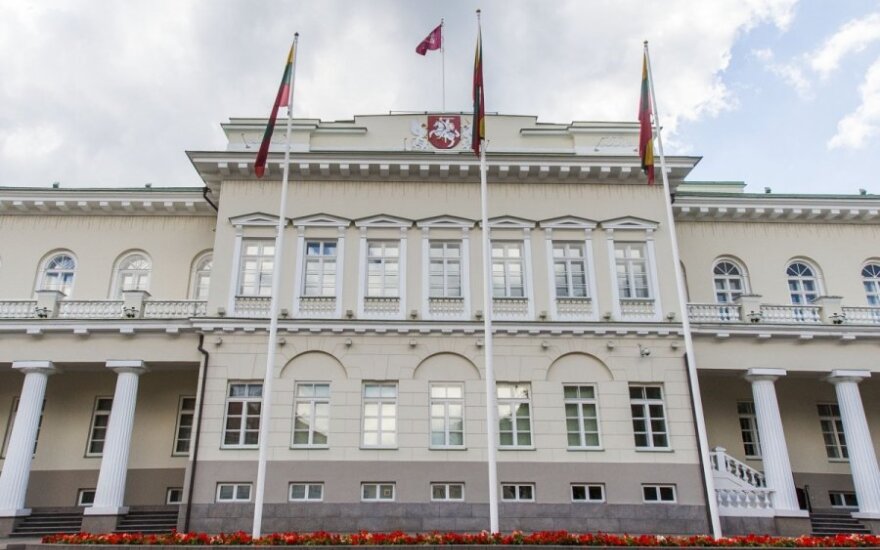 The general was awarded for his outstanding merits, support and personal contribution to enhancing Lithuania's security and bilateral military cooperation, the Lithuanian President's Office said.

"General Volker Wieker – a deeply committed friend of Lithuania – demonstrated strong and effective leadership in implementing NATO's decisions of critical importance to Lithuanian national defence. Under his command, Germany was among the first allies to deploy rotational forces, actively participate in joint military exercises and take on the lead of NATO's enhanced forward presence in Lithuania," reads the press release.

During the visit in Lithuania, Wieker will also meet with Defence Vice-Minister Vytautas Umbrasas and Chief of Defence Lieutenant General Jonas Vytautas Žukas, visit Rukla and meet with top commanders and troops of the German-led NATO Enhanced Forward Presence Battalion stationed there.

Germany is one of Lithuania's key defence Allies and partners in acquisition of munitions. A year ago, a German-led NATO Enhance Forward Presence battlegroup was stationed in Lithuania to step up deterrence and collective defence in the region.

Germany is also the country that has served the biggest number of shifts in the NATO air-policing mission in the Baltic states, guarding the Baltic skies nine times.