Germany to send 800 soldiers to Baltics next year 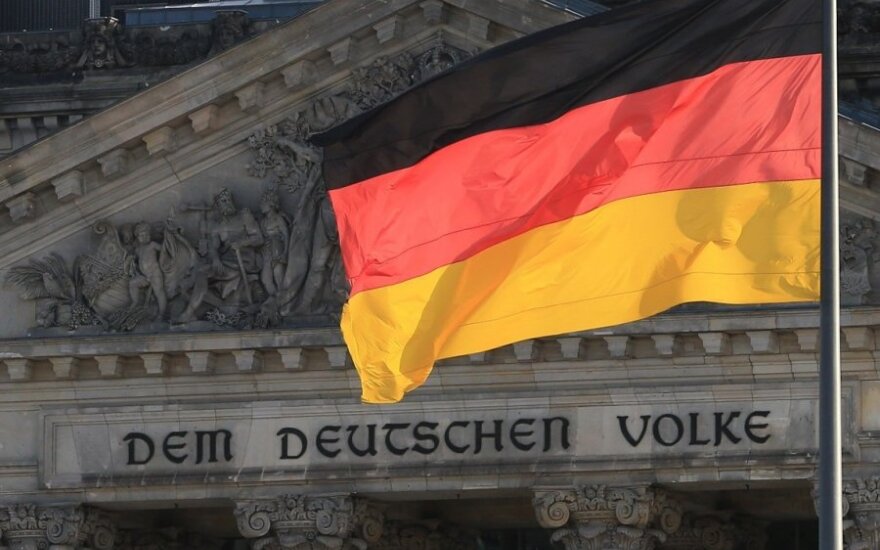 The exact number of troops, as well as the time of their presence in the Baltics, are yet to be specified.

As reported, Germany, Belgium, Hungary, Canada, and other countries are planning to send their troops to Latvia in order to strengthen security in the Baltic States.

Currently, only the United States and Norway have confirmed their plans to deploy NATO armed forces' in the region.

The joint land and air force military exercise "Silver Arrow 2014" will take place at the end of September, bringing together more than 10,000 military units from Latvia, Estonia, the United States, and Great Britain.

The United States has stationed a American paratroopers unit in Latvia, maintaining its presence on a rotational basis for several months already. The United States previously indicated that its units will remain in Latvia for as long as necessary.

Great Britain has announced that it will send 3,500 soldiers to countries at the European Union's eastern border, whereas Denmark could send 300 soldiers to the Baltic states and Poland.

Latvia's Defence Ministry and National Armed Forces together with other countries' experts have begun work on implementation of the decisions made during the NATO Summit in Wales last week, where a decision was made that NATO military presence in Eastern Europe should be increased.

Soldiers of Lithuania's Land Forces are starting participation in an international exercise Rapid...