BNS
aA
Transferring to universal conscription to Lithuania's Armed Forces would be possible after 2023 by granting an additional 0.2 percent of the gross domestic product (GDP), says Defence Minister Raimundas Karoblis. 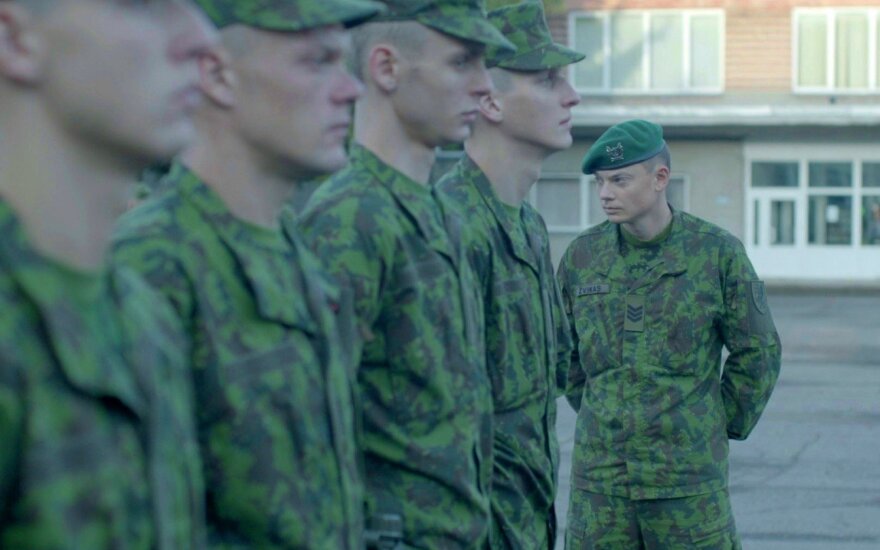 "This could be around 0.2 percent of the GDP, these are preliminary figures. This would cover infrastructure, the sergeant drafting corps, of course, this would require a few years. (…) Our planning suggests that this would be early 2023 to have full infrastructure," Karoblis said at the parliamentary National Security and Defence Committee.

Related articles
Seimas panel to look into cyber security efforts
R. Karoblis: it is unclear how long military service will be inspired only by patriotism

The committee is currently discussing a draft agreement among political parties on the 2017-2020 foreign, security and defence policy guidelines. The draft stipulates an objective of looking into the possibilities of reintroducing the universal military duty.

The government's program implementation plan envisages the universal conscription by the end of this year.

Next year, Lithuania will for the first time reach the NATO-prescribed threshold of 2 percent of the GDP for defence. In the minister's words, transition to universal conscription is only possible after further increase of the GDP share for defence, however, some politicians doubt whether financing of the sector should continue growing.

Karoblis urges politicians to continue boosting the defence budget, which will total 873 million euros next year. In his words, this is necessary due to Russia's proximity and the underfunding of the defence sector for a long time.

Partial military duty was reintroduced in 2015 after seven years amid growing concerns over Russia's actions in Ukraine and the Baltic Sea region.