Elta EN
Seimas Deputy Speaker Vydas Gedvilas, who was proposed to the post of the science and education minister by the Labour Party, has refused to stand as a candidate. The Lithuanian president previously said she would not appoint him, quoting a classified report on him. 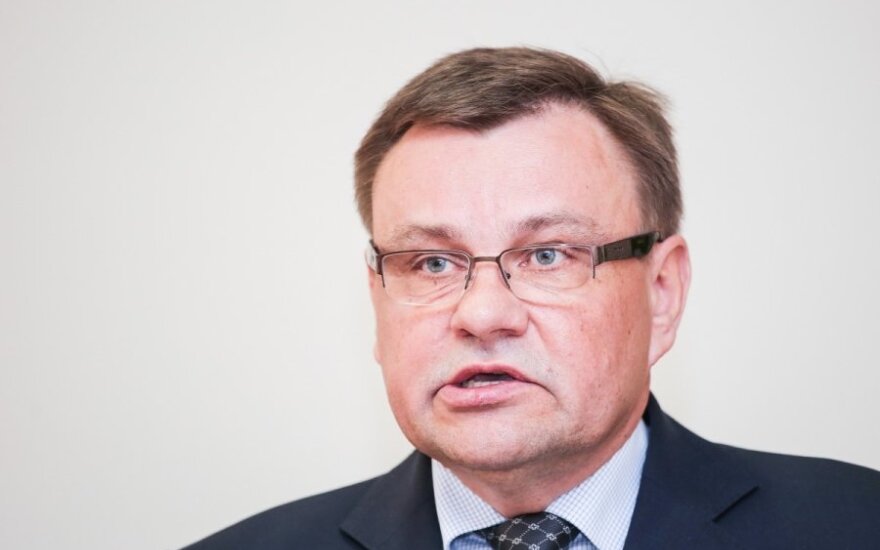 "In order to have stability rather than destruction so that both politicians and society are united rather than polarised, there is only one possible solution today, and this is what I have chosen: I refuse to stand for this post. My decision is final," he said to reporters at the Seimas on Wednesday.

According to the politician, a shadow of mistrust has been cast on him, he also suffered a strong blow to his reputation and is planning to go to law.

"I do not even have a possibility to defend myself because I do not know what I am accused of. In any case, I will do everything possible to prove my innocence no matter the cost and time. There is no other option but to go to law, which is what I am doing," Gedvilas said.

As reported, Lithuanian President Dalia Grybauskaitė decided not appoint Gedvilas to the science and education minister's post, referring to a classified report prepared by the Special Investigation Service.

After Gedvilas statement, the Labour Party said it would present another candidate to the post.

Chairman of the Labour Party political group in the Seimas Kęstutis Daukšys informed the media that the party's presidium would be summoned on Wednesday evening to deliberate on the issue.

Daukšys did not speculate how many candidates would be put forward. "The presidium will decide", he said. According to Daukšys, it is unlikely that a non-partisan candidate would be nominated.