Gazprom might have abused dominance in EU, European Commission rules

BNS
Gazprom might have charged unfair gas prices and abused dominance, the European Commission (EC) has said after completing a probe into possible abuse of monopoly power by the Russian gas giant in some Central and Eastern European countries. 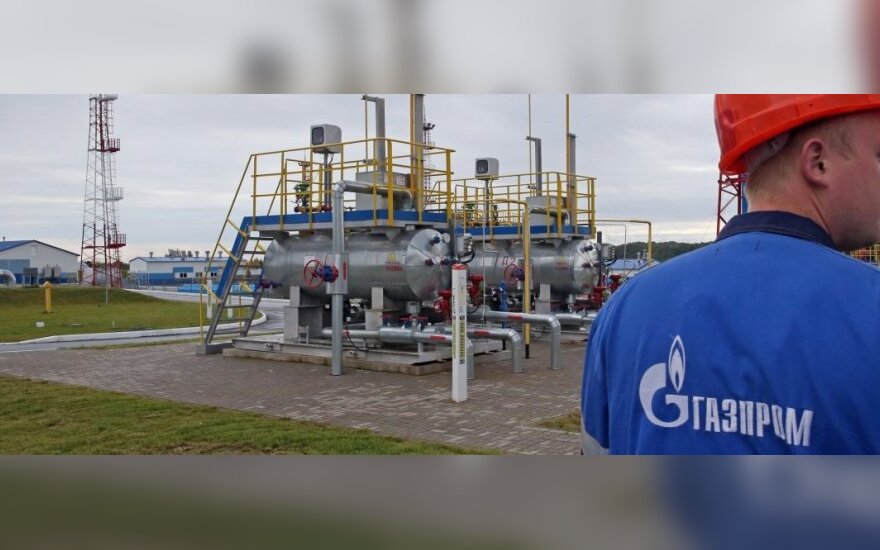 Whether or not to impose a fine the Commission will decide after studying Gazprom’s response to the statement of objections and considering its comments.

“The Commission's provisional findings are that these practices constitute an abuse of Gazprom's dominant market position prohibited by Article 102 of the Treaty on the Functioning of the European Union (TFEU). Such behavior, if confirmed, impedes the cross-border sale of gas within the single market thus lowering the liquidity and efficiency of gas markets. It raises artificial barriers to trade between member states and results in higher gas prices,” the Commission said in a press release.

“We find that it may have built artificial barriers preventing gas from flowing from certain Central Eastern European countries to others, hindering cross-border competition. Keeping national gas markets separate also allowed Gazprom to charge prices that we at this stage consider to be unfair. If our concerns were confirmed, Gazprom would have to face the legal consequences of its behavior,” she said.

According to preliminary findings, Gazprom is hindering competition in the gas supply markets in eight member countries: Lithuania, Bulgaria, the Czech Republic, Estonia, Hungary, Latvia, Poland and Slovakia. Moreover, Gazprom imposes territorial restrictions, which include export bans and clauses requiring the purchased gas to be used in a specific territory.

“…unfair prices result partly from Gazprom's price formulae that index gas prices in supply contracts to a basket of oil product prices and have unduly favored Gazprom over its customers,” the press release says.

The Commission opened formal proceedings against Gazprom back in 2012 amid allegations that the Russian gas giant might have abused its dominant market position in gas supply markets of certain countries.

Last September, the probe was suspended temporarily so as to avoid its politicization amid confrontation between the West and Russia over the crisis in Ukraine.