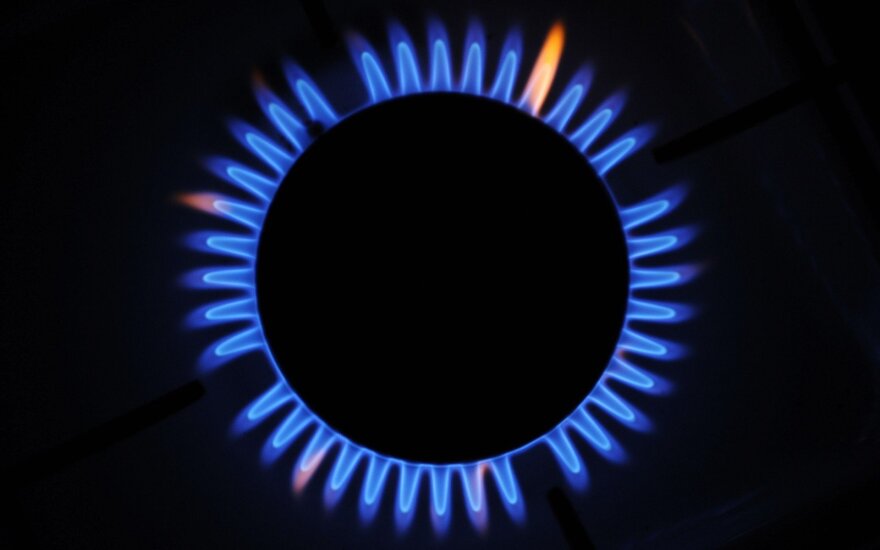 Gas as an energy source brings about a number of negative associations in Lithuania due to the lengthy period of time when the country was depended on its sole supplier, Russia's Gazprom. After Lithuania kicked the dependence on Russian gas, however, this source of energy could become an advantage for the country, say experts.

For years, the Russian behemoth Gazprom held a monopoly of supplying natural gas to Lithuania, profiteering from the situation by setting the highest prices in Europe for Lithuania.

This has left a bad aftertaste. That said, with Gazprom's monopoly broken and gas prices decreasing by a total of 22% since the beginning of 2014, Lithuania is now in a good position to leverage its well-developed gas infrastructure.

“Poland derives 90% of its power from coal. For them it would be a dream to move to gas. They, just as a number of other states, are planning to increase their utilization of gas. Gas is not a reprehensible fuel option,” says energy expert Vidmantas Jankauskas, adding that gas is an energy solution with low CO2 emissions compared to the industry staples petrol and coal.

While Lithuania has a well-developed gas infrastructure, the country has also been successful in utilization of renewables.

“The fear that gas will push renewables to the roadside is unfounded. Renewables are advancing rapidly. The only challenge renewables are met with is the pricing. It is still expensive, there is a need to improve efficiency and reduce costs. Lithuania has made renewable energy commitments to the EU and is on track to successfully meeting them. We are leading in biofuel use in the EU, with 60% of the heating sector using biofuel. You could say biofuel has already won out against natural gas,” said energy expert Romas Švedas.