Tik Delfi plius nariams
Elta EN
aA
Minister of Foreign Affairs of Lithuania Linas Linkevičius does not agree that in an attempt to curb immigration people should be banned from entering the European Union.
Sekite svarbiausias naujienas socialiniuose tinkluose! 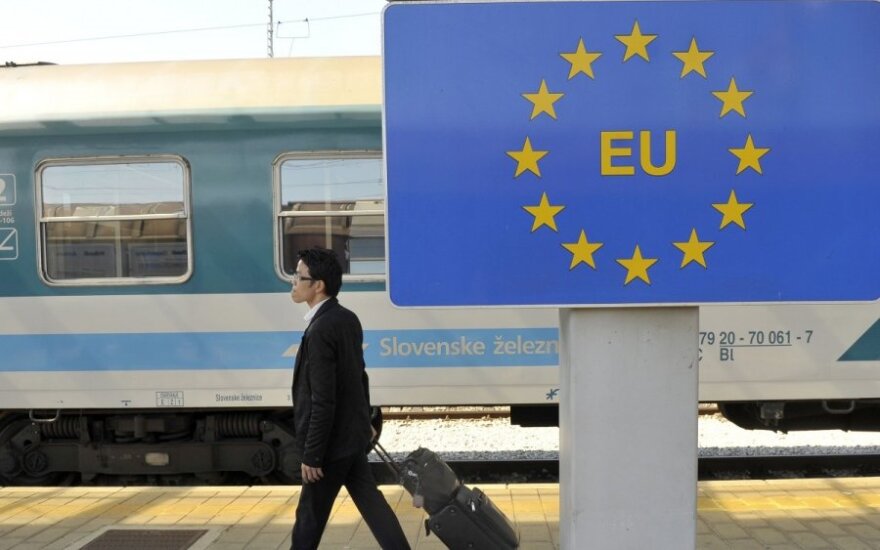 After the deadly attack on satirical magazine Charlie Hebdo in Paris, the leader of the Dutch Party of Freedom has proposed to ban immigration from Muslim countries, while Marine Le Pen, the leader of the French right-wing party Front National, has demanded to call a referendum on bringing back d

There should be no restrictions on free movement of person in the Schengen Area following the recent...