Reuters
The French government has won a confidence vote. But as Ciara Lee reports, with the economy struggling President François Hollande may need more than that to improve a dire popularity rating. 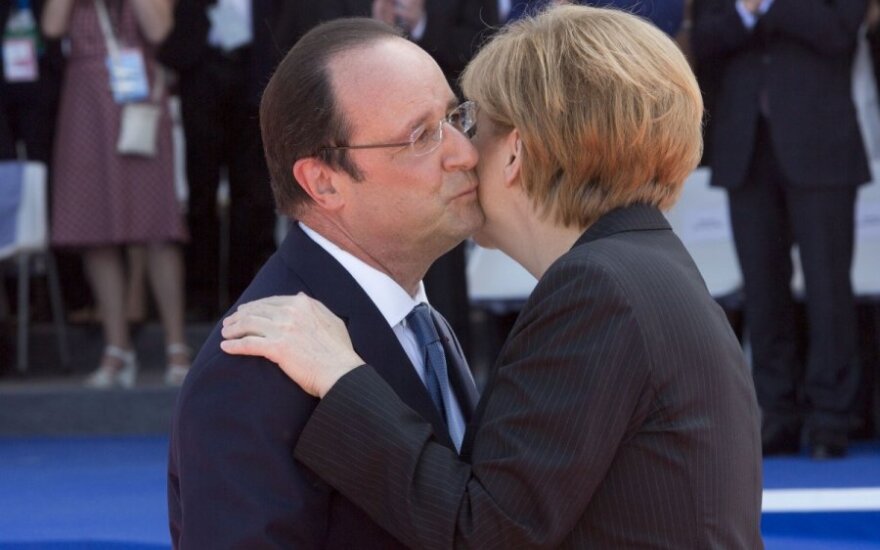 A public attack by a jilted ex, a cabinet melt-down and now an airline strike - it has not been a great summer for the French president.

Air France pilots are on a week long walk-out - the travel chaos perhaps reflecting the state of France's economy.

François Hollande has never been so unpopular - the latest poll rating was just 13%.

And the government has also had to endure a confidence vote.

Ahead of it, French Prime Minister Manuel Valls justified his package of reforms.

"We make reforms and we will continue to do so," saif Valls. "But reforming doesn't mean breaking. Reforming is not going backward and as I said earlier, there won't be any reconsideration of the 35-hour work week or of the legal length of a work day."

Hollande has a lot of convincing to do.

As well as winning back public support and keeping his party united, he must show his EU partners he's still fit to run the euro zone's second largest economy.

"He's got a number of issues he needs to address pretty quickly," according to Alastair McCaig, market analyst at IG. "He's felt the need in the last few weeks to change almost all of his team to ensure he gets more support as he tries to drive through austerity measures. He's got an economy that is stalling, a budget that is widening and an unemployment rate that remains stubbornly above that 10 percent level."

And it must implement painful reforms to achieve them.

But Hollande still has French unions to contend with.

The latest attempt by the employers association to cut holiday and up hours got a firm thumbs down.

EU entertains idea to buy out Mistral warships from France (1)

Europe's right wing will suggest member-states of the European Union (EU) to buy out the Mistral...

Lithuania's Defence Minister Juozas Olekas has welcomed the decision of the French president not...