Four in ten Lithuanians satisfied with how democracy works

Elta EN
aA
People's opinion on how democracy works in Lithuania has not changed - more than half of the polled said they were quite dissatisfied, while four in ten were satisfied. 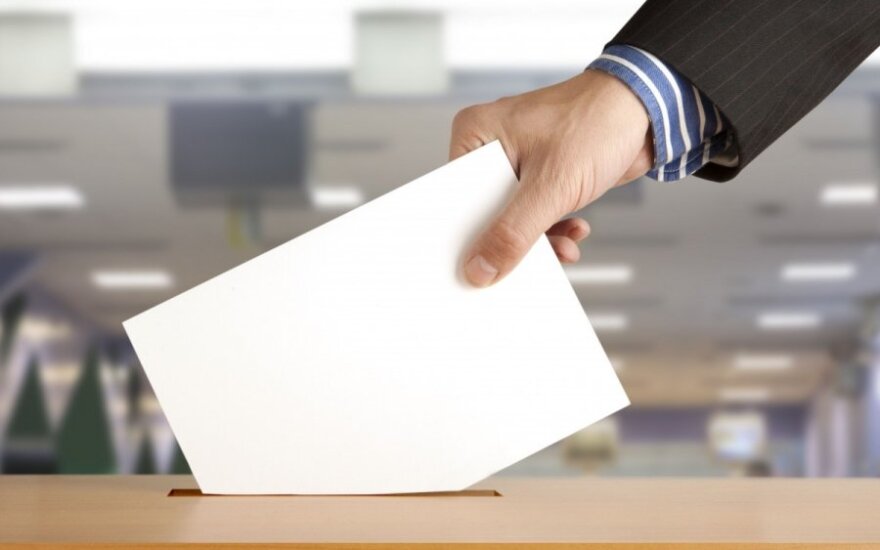 The survey commissioned by ELTA news agency and conducted on 23-31 January by pollster Baltijos Tyrimai revealed respondents under 30 were more likely to be satisfied with the state of democracy in the country, as were residents of biggest cities, people with higher education and people whose monthly household income exceeded EUR 800.

Moreover, supporters of the conservative Homeland Union were more often satisfied than dissatisfied with how democracy works - 51 against 45 percent.

As in the past, supporters of four parties remained to be more dissatisfied than satisfied with how democracy works. These are: the Electoral Action of Poles in Lithuania (LLRA) (83 percent dissatisfied), the Labour Party (69 percent), the Lithuanian Peasant and Greens Union (63 percent) and the party Order and Justice (61 percent).