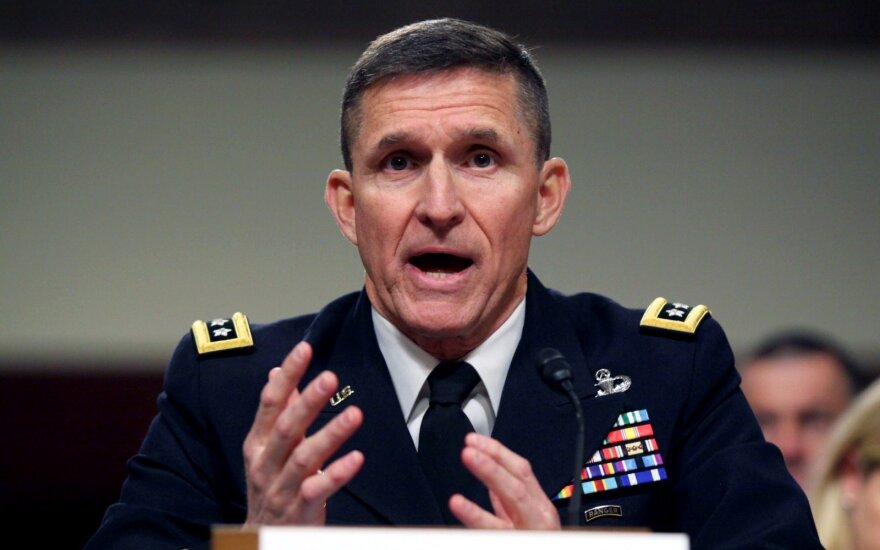 Linkevičius told BNS on Friday that Michael Flynn had assured him in a telephone conversation that "the US relations with Lithuania in the areas of trade, economy and security will remain as strong as they are".

The minister said that he had congratulated Flynn on the successful election campaign and that the latter had asked him to convey Turmp's greetings to Lithuania's leaders.

Trump's choice of national security advisor has raised questions in Lithuania and other countries about Flynn's ties to the Kremlin. The retired general last year attended a gala even of Russia's state propaganda channel RT in Moscow where he sat near Russian President Vladimir Putin.

Related articles
MEP Auštrevičius - The EU and NATO: Finally on the same path
Lithuania to continue commitments to NATO, be more active in EU - new PM

Trump himself alarmed countries in the region when he said during his election campaign that he would look at whether US allies in NATO were fulfilling their obligations before deciding whether to come to their defense.

Linkevicius underlined during his conversation with Flynn that Lithuania had been boosting its defense spending at a rapid pace in recent years.

"I said that we understand our responsibility. I told him that our defense spending growth rate is currently the fastest among NATO member states. I reminded him of our leadership of a provincial reconstruction team in Afghanistan and now in the fight against the so-called Islamic State," the minister said.

"In the future, the United States should not doubt about us being a reliable ally. I felt a friendly and constructive atmosphere. We agreed to keep in touch," he said.