aA
Former Riga OMON operative Vladimir Antyufeev, who is wanted in Latvia and who was previously the head of security structures in separatist Transnistria, has been appointed as Vice-Mayor of the self-proclaimed People’s Republic of Donetsk. 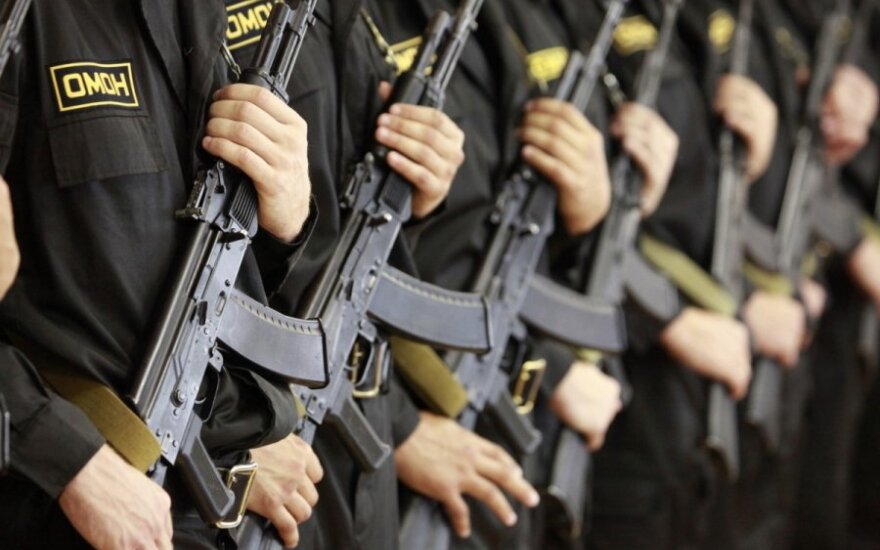 According to REGNUM, Antyufeev will be in charge of security, court system and interior affairs in Donetsk.

According to what Antyufeev has said, he has been ‘fighting against fascism his whole life’.

In relation to his participation in Latvia’s attempts to regain independence, Antyufeev describes it has ‘active combating of resurrection of national fascism in Latvia’.

In his interview to Latvian daily Diena in 2000, Antyufeev said he was following orders of the USSR government and was acting in accordance with the country’s constitution in August 1991.

After the August events, Antyufeev fled to Russia. At the end of 1991, he reappeared in Moldova’s separatist region of Transnistria, where he played a major role in the creation of security and interior affairs structures. Up until 2012 he was Transnistria’s Defence Minister.

The Seimas of Lithuania adopted budget amendments which allow to increase spending on national...

Lithuanian MEP and member of the Europe of Freedom and Direct Democracy political group in the...

Four injured Ukrainian soldiers to be treated in Lithuania

Four Ukrainian soldiers are set to come to Lithuania for rehabilitation after being injured in eastern...