BNS
aA
On Thursday, Lithuania's Supreme Court issued a final ruling acquitting former Lithuanian Interior Minister Marijonas Misiukonis in a genocide case for his part in arresting Antanas Kraujelis-Siaubūnas, who is considered to have been the last member of the armed Lithuanian resistance movement. 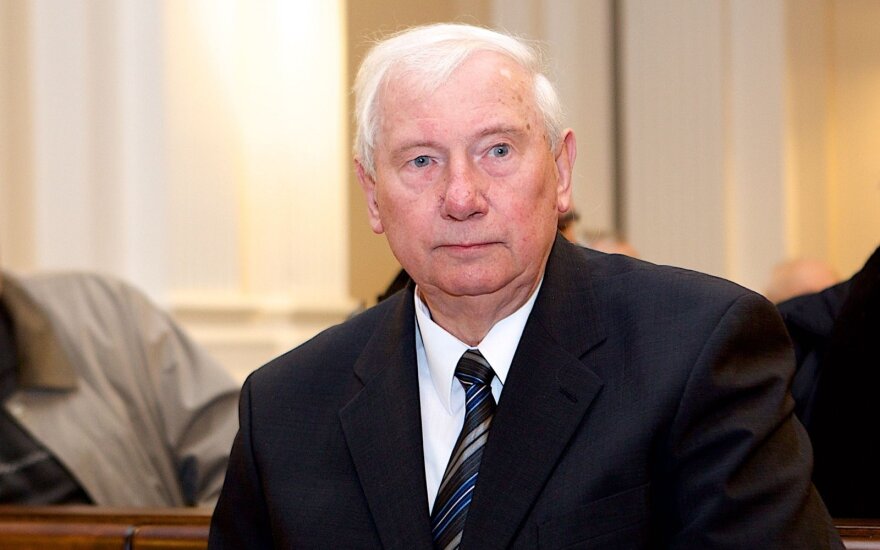 "There are no grounds to claim that Misiukonis, with his actions, was aware that he was taking part in the arrest of Kraujelis as a partisan," the court ruled, rejecting an appeal by Kraujelis' sister.

The court said Misiukonis was not aware of the charges against Kraujelis and therefore cannot be accused of having "a special objective (…) of annihilating all or some of the people in the political group – the partisans."

The Supreme Court also noted that "there were no grounds for doubts in Kraujelis' partisan operations and their significance for Lithuania's statehood."

Kraujelis was one of the last Lithuanian partisans who fought against the Soviet regime. He was active until March of 1965, when he died of a self-inflicted gunshot wound to his head – he did not want to be captured alive by Soviet security agents who had surrounded the home he was hiding in. 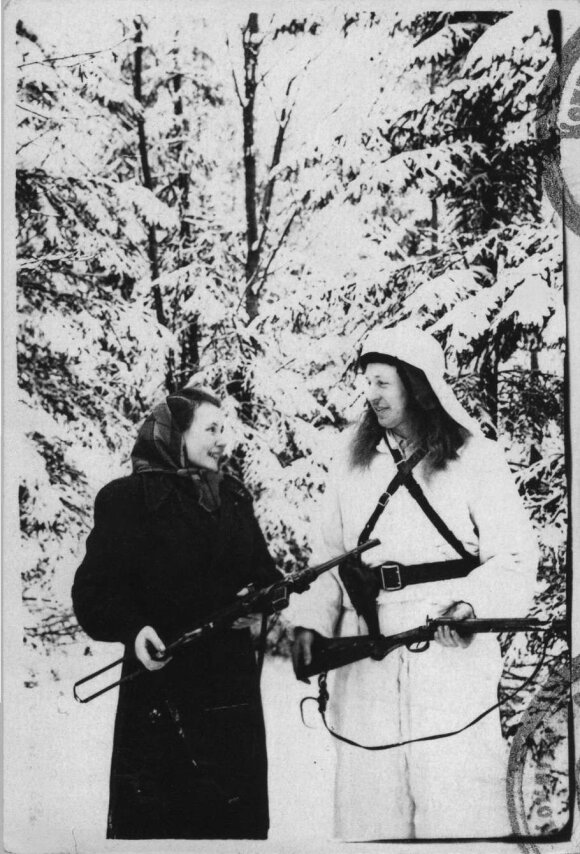 Antanas Kraujelis „Siaubūnas“
© LGGRTC nuotr.
Related articles
Hundreds hike in eastern Lithuania to honor memory of anti-Soviet partisans
Why did the NATO film on the “forest brothers” frighten the Kremlin more than tanks?

According to the finding, the case contains no evidence denying that the only information Misiukonis knew in advance was that he would have to participate in a search operation in the Utena district. The information, however, was not thorough. It was only after arriving at the scene that he found out that the search was aimed at finding and capturing an "armed illegal" – Kraujelis.

The court also stressed that courts of lower instance followed the practice of the Constitutional Court in their rightful rulings, which suggest that, at the time, there were no laws envisaging liability for the deeds Misiukonis was charged with.

Misiukonis served as Lithuania's interior minister in 1990-1992. He has told a court that Soviet authorities had wanted Kraujelis as a criminal offender.

Meawhile, the Lithuanian Genocide and Resistance Research Centre has said there was no evidence to prove Kraujelis had murdered peaceful civilians, as accused by the KGB.

About 50,000 partisans, also known as brothers of the forest, fought against the Soviet occupation of Lithuania in the post-war period.