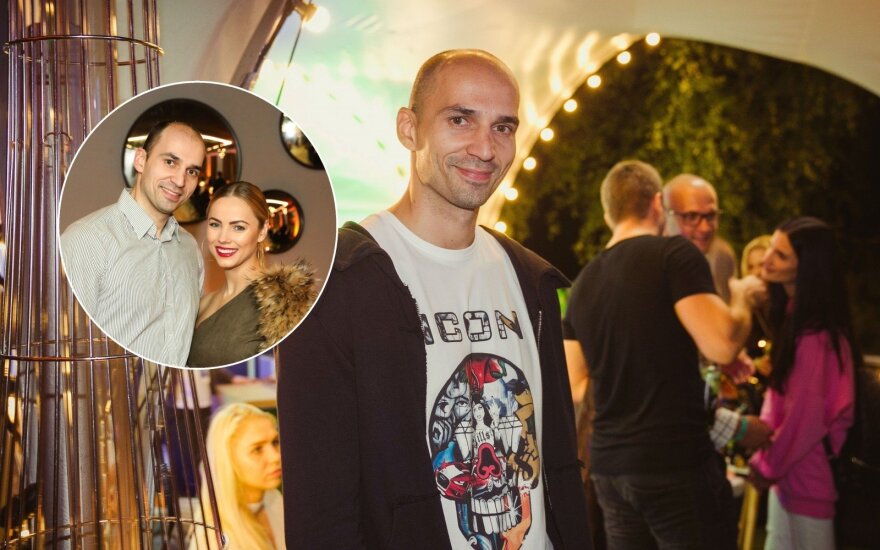 In early August, 2018, Alijevas used his former wife's passwords to access her Facebook account and, later on, her email, without her knowledge or consent, Vaida Bytaute, a spokeswoman for the District Court of Kaunas, Lithuania's second-largest city, told BNS Lithuania.

He was charged with illegal use of electronic data.

The first court hearing in the illegal account access trial was scheduled for Tuesday but neither the defendant, nor the victim and their lawyers arrived. Thus, the court was adjourned until Aug 21.

Prosecutor Haroldas Mulevicius told journalists the case was initiated by Alijeva who said her ex-husband could access her accounts. The investigation later revealed the accounts were accessed from a point close to where Alijevas lives.

Related articles
Andy King from “Fyre Festival”: the only failure in my career actually was a gift
Watchdog records rise in harmful online content after cannabis ad on Facebook

He denies any wrongdoing, the prosecutor said.

This was the one we needed to win. You can’t go into a World Cup tournament not having defeated your...