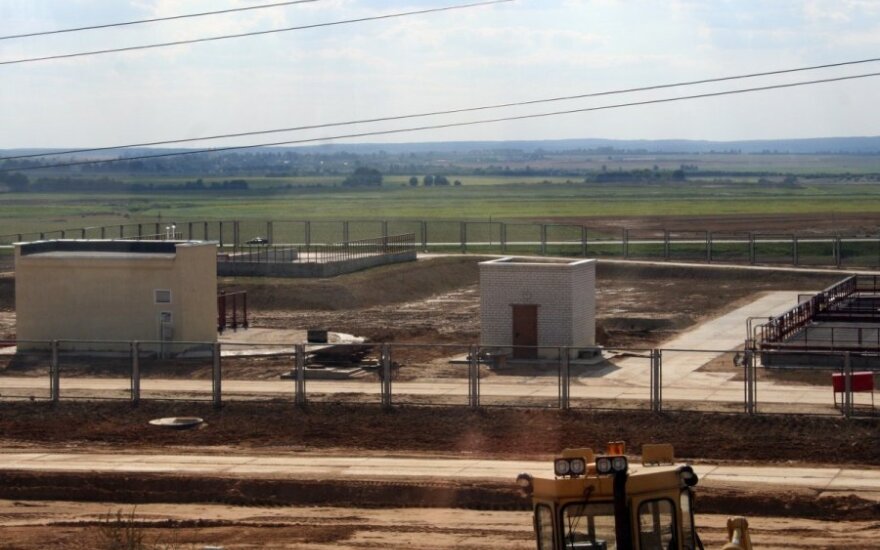 "After months of conversations, the compromise-based Belarusian proposal on the construction of the nuclear power plant, which has been strongly criticized by Lithuania, has been finally approved," Makei told Belarusian STV television on Sunday.

Russian news agency Interfax cited him as saying that the issue was discussed during his meeting with Lithuanian Foreign Minister Linas Linkevičius in Minsk last week.

Makei also said there were still a number of issues that needed to be sorted out. "Most importantly, we see readiness for a dialogue and willingness to address the problems by way of this dialogue," he said.

Meanwhile, Lithuania's Foreign Ministry has not confirmed the statements by the Belarusian diplomat.

The ministry told BNS that the meeting discussed ways and methods of receiving information and answers to the questions Lithuania may have in connection to security of the nuclear facility under construction in Astravyets. According to the reply, Lithuania is sticking to its stance that construction of nuclear energy objects should be carried out "in compliance with the highest standards of nuclear safety and security, as well as in line with requirements of relevant international conventions."

Vilnius has strongly objected to Belarus' plans to build a nuclear power plant within 50 kilometres from Vilnius.