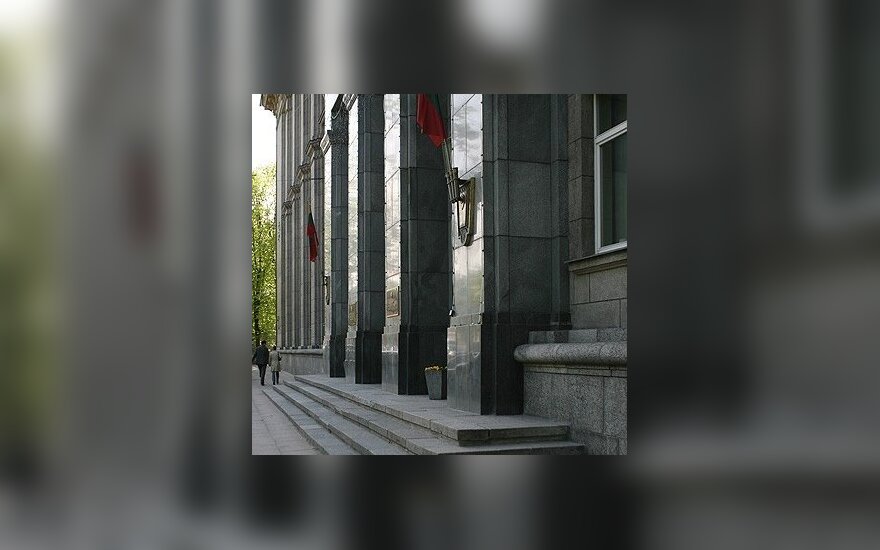 Foreign Affairs Vice-Minister Rolandas Kriščiūnas told BNS that opinions were exchanged during the meeting and decisions are due in the upcoming weeks.

"We cannot resolve everything and calm down in half an hour. We discussed some plans, we still have things to clear up, plans to make, and that is the matter of a few upcoming weeks. The meeting was more about identification of the arsenal of measures we have," he said.

According to Kriščiūnas, the meeting was also held to learn from business groups what new markets would be most attractive for them.

"We have established ourselves in individual countries but, if new perspective countries emerged, we wanted to hear that from business representatives," the foreign vie-minister said.

Russia 's new bans is not "not a deadly blow," he underlined. "It's not a deadly blow. We just need to stay rational, unemotional and look for the best way to deal with this," the diplomat said.

Several Lithuanian trucks are stuck at the Lithuanian-Belarusian border and the Latvian-Estonian...

The growth of the Lithuanian gross domestic product ( GDP ) may slow down by 0.2 percent in the wake...