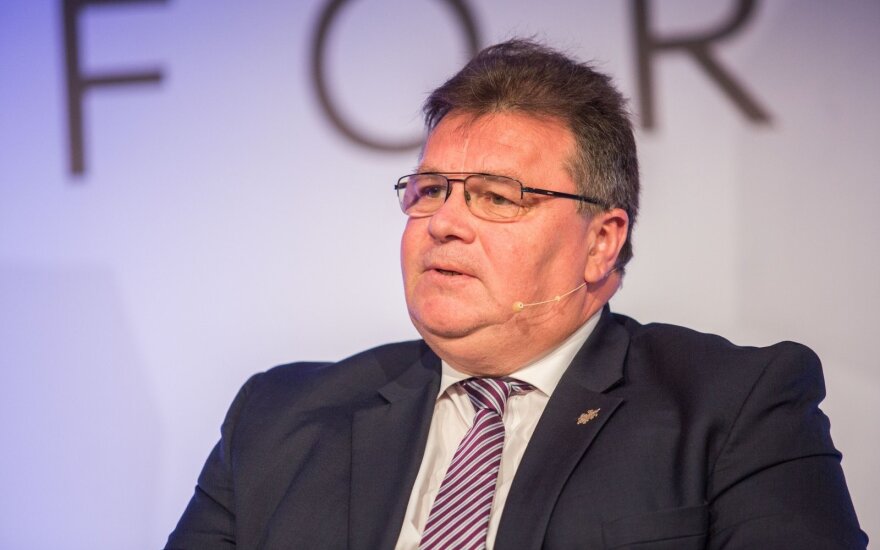 In the minister's words, attempts to block ratification of the document under the disguise of religious reasoning are incorrect. Linkevicius rejected fears about the need to amend the Constitution over the concept of social gender, admitting that the term (gender) had been translated incorrectly.

Speaking at a conference at the Lithuanian parliament, he noted that Russia was the most active opponent of the convention.

"It is Russia that is mobilizing its forces, sort of with the goal of protecting its spiritual and moral values, defending its pseudo attitudes that are not stated in the convention. The translation of the concept of gender is probably not entirely correct, however, we are not talking about concepts and we are not talking about changes that may possibly be needed in the Constitution. I want so say that if someone thinks that we will have to amend the Constitution and review the concepts, this is not true," said the minister.

"We may follow the example of many rather Catholic countries that have ratified the Istanbul convention, namely, Poland, Malta, Italy, with Hungary and Croatia planning to take the step shortly. Under the disguise of some religious or other reasoning, which does not sound natural, about the need to halt the document – I do not think it is correct," Linkevicius told the conference.

The diplomacy chief accentuated that violence against women was a sensitive issue in Lithuania, with the country incurring about 650 million euros in damages due to domestic violence.

Supporters of the convention urge the parliament to ratify the document, saying it was the most thorough international treaty on efforts against domestic violence and abuse of women, while critics dismiss as unacceptable the definition of gender as a social construct and the obligation to teach about non-stereotypical gender roles.

The Council of Europe Convention on preventing and combating violence against women and domestic violence was signed by Linkevicius in 2013, however, has not yet been ratified by the country's parliament.

It took effect in 2014 after ratification by 10 Council of Europe member-states. To date, the document has been 22 countries, including Lithuania's neighboring Poland, as well as Belgium, Denmark, Finland, France, Italy, Malta, the Netherlands, Spain, Sweden, Turkey, etc.

The Lithuanian parliament's Committee for Legal Affairs is working to establish whether Lithuania...