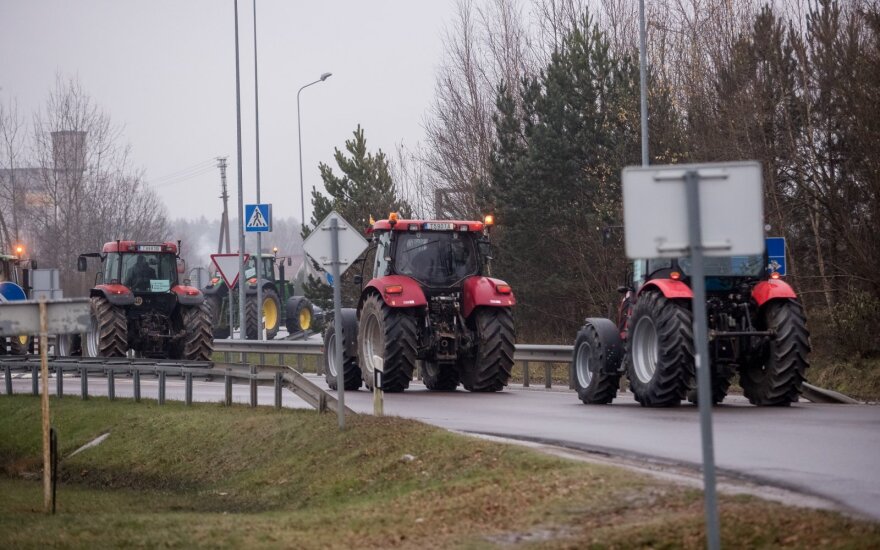 Linkevicius underlined that no further progress in the negotiations on the EU’s multiannual financial framework (MFF) for the period 2021-2027 has been achieved, therefore, efforts must be made to ensure that the future compromise is fair to all states, their regions and groups in society, such as farmers and researchers.

"Lithuania does not question the challenges of climate change, security or migration, but rather contributes to overcoming them in the spirit of solidarity. However, we believe that the proposal for a modern budget for the future lacks fairness," the minister said in a statement issue by the Ministry of Foreign Affairs.

According to Linkevicius, Lithuania and a number of other member states are to some extent "penalized for the successful implementation of structural reforms and the progress made".

"The reduction of cohesion policy funding by almost one-third and the unaddressed issue of convergence of direct payments need political attention and concrete solutions in order to further ensure the successful development of our regions and a level playing field for all farmers across the EU," he said.

Under the draft 2021–2027 EU budget, cohesion funding for Lithuanian would be cut by around 27 percent.

In 2016, the Brexit vote came as a surprise to many nations when the United Kingdom (UK) called a...