BNS EN
aA
Lithuania's Foreign Minister Linas Linkevičius is attending a meeting of the US-led coalition against the Islamic State group in Washington D.C. on Wednesday. 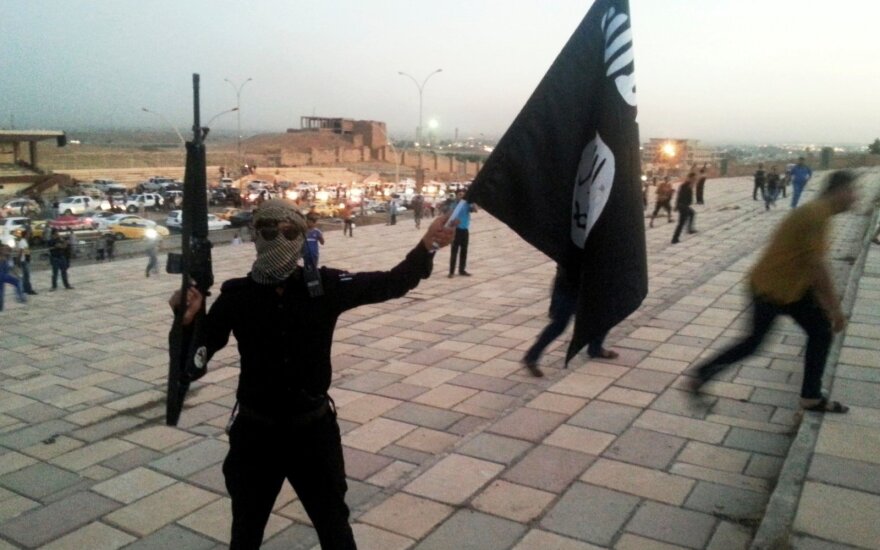 The meeting of ministers of the coalition member-states will address the tasks completed by the coalition and the guidelines of future operations, the Foreign Ministry said.

The participants of the discussions will identify and discuss new measures of more efficient efforts against the Islamic State, with the focus on the strategy of continued fighting against the group in Iraq and Syria, stabilization of the humanitarian situation in recovered territories and specific actions of the global coalition in Iraq and Syria.

Lithuania announced joining the coalition last year. From the start of 2017, the country has delegated six military instructors to Iraq to train local forces.

In the run-up to the coalition meeting in Washington D.C., Lithuanian officials restated the country's readiness to discuss raising the participation of its instructors to Iraq.

"If necessary, Lithuania, as a member of the coalition against ISIS and an ally of the United States, is ready to discuss raising its contribution," Vita Ramanauskaitė, spokeswoman for the defence minister, has told BNS.

Lithuania's parliament has sanctioned sending up to 30 military instructors to Iraq this year.

The Lithuanian, Latvian and Estonian foreign ministers are to meet with US Secretary of State Rex...

Lithuania to send military instructors to Iraq in 2017

Lithuania is planning to contribute the first group of six military instructors to the US-led...

Lithuania may double its contribution to fight against ISIS

Lithuania may double its contribution to international efforts against the Islamic State ( ISIS ),...