Foreign minister: All Lithuanian citizens should be allowed original spelling of names in passports

BNS
aA
The decision on the spelling of personal names in ID documents should be made by politicians, and they should not hide behind decisions made by the State Commission of the Lithuanian Language, says Foreign Minister Linas Linkevičius. 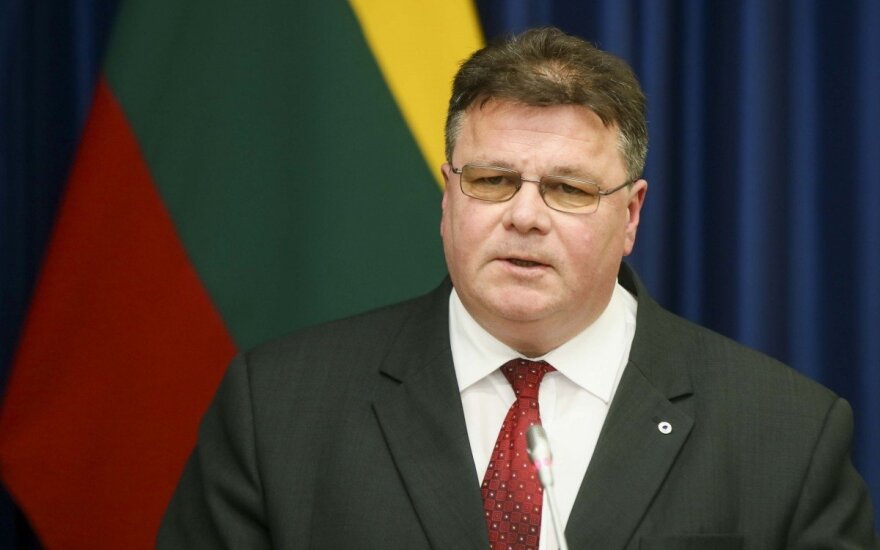 In an interview to BNS, the minister said he supported the opinion that the original spelling of names in Lithuanian passports and ID cards with letters of the Latin alphabet, including q, w and x, should be an option for all citizens of Lithuania, not only those who are married to foreigners.

"How can we draw a line between allowing it to some and prohibiting to others. A last name is a person's property. What will they have to do to execute their right – marry a foreigner? It seems strange to me that a commission should not be involved in these discussions, it is a matter that is up to politicians," the foreign minister told BNS.

On Wednesday, the parliament's Committee on Legal Affairs decided to suggest allowing the use of the Latin characters q, w and x in the spelling of first and last names of Lithuanian citizens in personal documents, if the names are spelled this way in the source document.

Meanwhile, the language watchdog restated its position that the three letters should only be allowed to naturalized citizens, whose names have non-Lithuanian characters, and Lithuanian citizens married to foreigners and their children.

The Lithuanian Seimas' Legal Affairs Committee on Wednesday backed the use of Latin alphabet letters...

Lithuania does not need a special law on the spelling of names and surnames as amendments to existing...

The State Commission for the Lithuanian Language has agreed to allow original spelling of...