LT Daily, media brief
aA
Foreign investors get a frosty reception in the regional parts of Lithuania as local businessman fear competition and put pressure on councils to keep out foreign investment, according to Rūta Skyrienė, executive director of the Investors Forum, which brings together foreign investors in Lithuania. 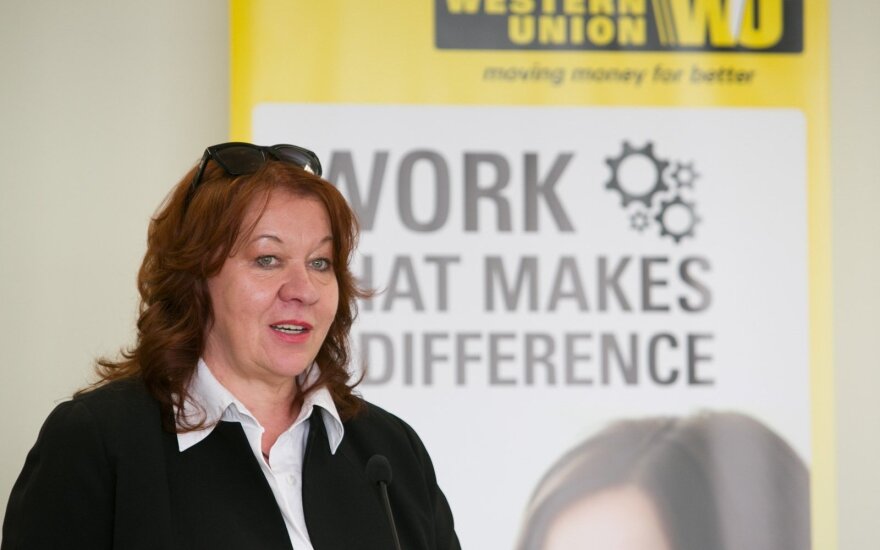 “In recent years, the number of foreign investment projects that create jobs in Lithuania are running ahead of Estonia, Latvia and Poland. More than 30 projects were attracted in 2015. In general, investors find Lithuania attractive now, and the confidence index continues to grow. Labour costs are one of the most appealing criteria, even though everyone understands that this is a temporary thing. However, it is very difficult to attract investment in the regions. And one of the reasons - most of the regions just do not want foreign investments,” Skyrienė said.

Skyrienė said that there are many business people on District Municipality Councils and they do not want the competition from foreign enterprises that would drive up wages.

“Social security data shows that per employee on average, our association members pay twice the Lithuanian average. Consequently, the salaries are twice as high. There is not much skilled labour available so it is in high demand, and therefore, the salaries need to grow [but] that situation is not advantageous for local businesses.

“It is difficult to overcome such resistance. Mayors want those investments, but then there is pressure from local businessmen that they will have to share the same labour force that is in high demand already,” she said.