BNS
aA
The Lithuanian woman, 39, who was diagnosed with the new coronavirus on Friday, evaded contact with her colleagues and in public places, and her family members are undergoing tests, Remigijus Mazeika, director of Siauliai Hospital in northern Lithuania, said. 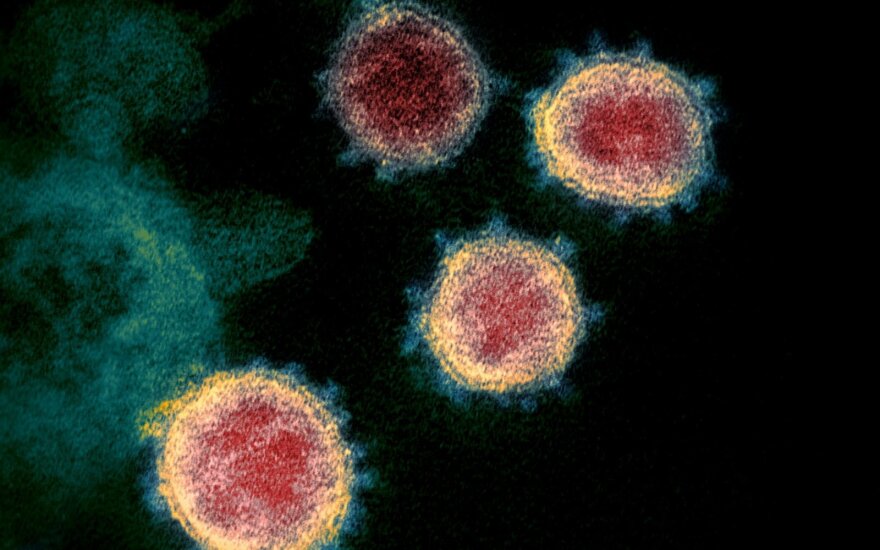 The Siauliai resident returned from Verona on Monday and felt unwell on Tuesday, and was rushed to the hospital on Thursday. She was confirmed to have contracted the virus early Friday morning.

The woman self-isolated and decided not to go to work after developing the symptoms, including fever, cough and obstructed breathing, the hospital director said.

"After feeling unwell, she took sick leave and evaded contact with colleagues at work and elsewhere in public places," Mazeika told journalists on Friday.

A man who had contact with the woman has been placed in isolation at the hospital's infectious disease department and is undergoing tests, the hospital director said.

Also, the woman's other three family members who reside separately are also undergoing tests but they have not developed any symptoms.

"We now have one confirmed case and four people undergoing tests, with the results expected in the course of the day," Mazeika said.

The hospital has been locked down for quarantine, and visitors are not allowed in.

Skirmantas Malinauskas, an adviser to the prime minister, said the woman feels fine.

He woman's two colleagues who also went to a conference in Verona have also been tested for the coronavirus but the results came back negative.