Finland beginning to doubt its dependence on Russian energy

yle.fi
Lithuania has been one of the loudest voices in Europe pushing for increasing energy independence from Russia, but not all EU countries are following this strategy. Finland, which is not a member of NATO, is set to increase its dependence on Russian gas and uranium, which has some in the country worried. 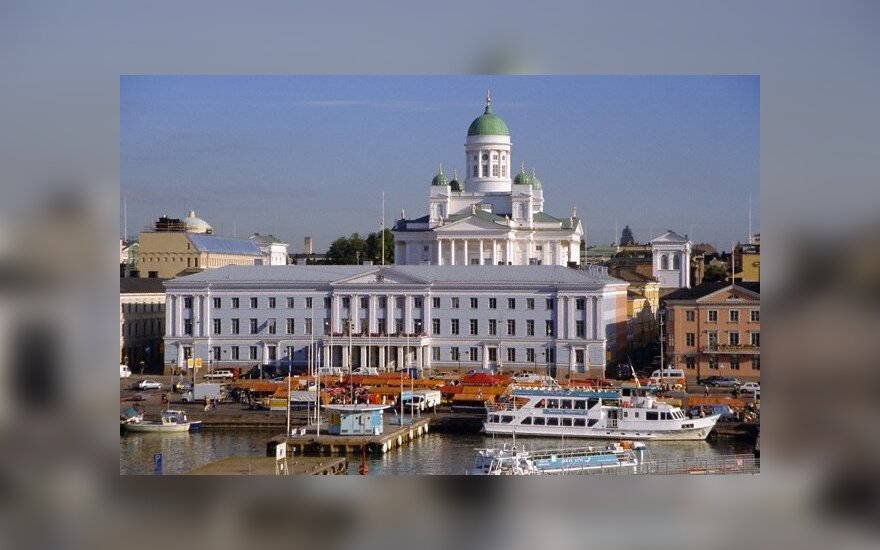 Finland is building a new nuclear power plant in Pyhäjoki that, when completed, will rely on Russian uranium to function. As it is, Finland relies on Russia for more than half of its energy needs.

An article on Yle.fi, the website of Finland's public broadcasting company, has held Lithuania up as an example of a country “shedding its dependence on Russian energy,” quoting Lithuanian Minister of Energy Rokas Masiulis: "History has taught us that there is nothing good to be dependent on Russia, economically or politically. Russia uses energy as a political tool."

When Lithuania sold its national gas company to Gazprom, Russia's gas monopoly, for the promise of lower prices, gas prices skyrocketed instead. “That was a wakeup call," said Masiulis. "We realised that kind words don't necessarily equate to good business dealings."

The article points out that Russian president Vladimir Putin has used Fennovoima, the Finnish nuclear power plant to be built in Pyhäjoki that will use Russian nuclear fuel and Russian contractors, as “an example of a healthy economic relationship with Finland.” However, Lithuania's case, along with the gas pipeline closure in Ukraine, has led Finnish commentators to doubt whether Finland is doing the right thing.

"If the world situation changes and if Finland's position changes there are no guarantees that there wouldn't be some heavy-handed tactics applied," Veli-Pekka Tynkkynen, professor of export and energy policy at the University of Helsinki, told Yle. "If our dependence on Russian energy is still 50 percent, then it is clear that it would be a big risk for us."