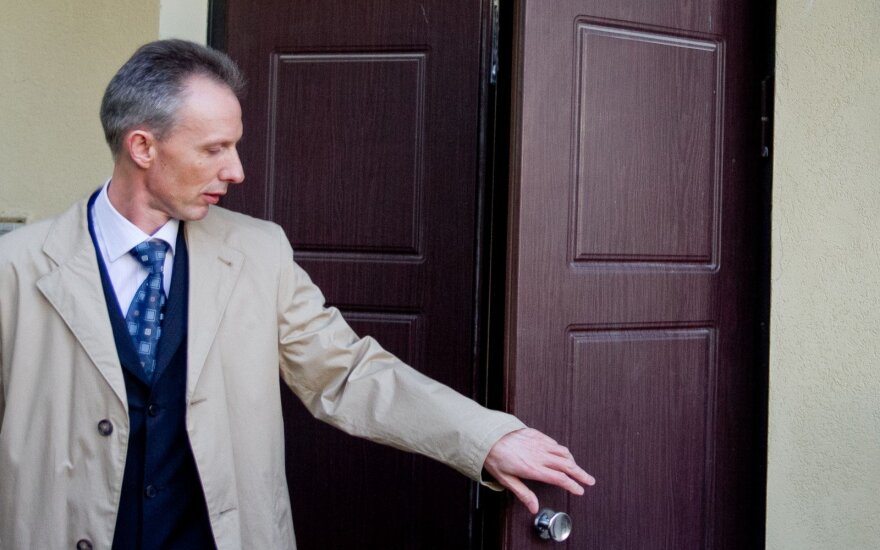 The 48-year-old officer of the internal service system has held the post of FCIS director since Mar. 22, 2012.

Jucevičius says that he could be re-appointed for a second term without competition, but Interior Minister Eimutis Misiūnas has not mentioned such a possibility.

The Interior Ministry, meanwhile, says that there is a need for change at the FCIS.

"The government's program says that we must step up the fight against the shadow (economy) and financial crimes. The new director will be able to take on this challenge with new vigor," Deputy Interior Minister Česlovas Mulma said.

Jucevičius took over as FCIS director after the then Interior Minister Raimundas Palaitis sacked Vitalijus Gailius, who is now a member of the parliament, from the post.

Gailius and his deputy, Vytautas Giržadas, lost their jobs at the FCIS following polygraph tests aimed at discovering who had leaked information about planned law-enforcement actions regarding the bank Snoras. A court later ruled that the dismissal of the FCIS chief and his deputy had been unlawful.

Lithuania's Financial Crime Investigation Service (FNTT) is to investigate the involvement of...

Officers from the Financial Crime Investigation Service (FCIS) carried out searches of the...

After an official inquiry, Lithuania's Interior Ministry has decided that Kęstutis Jucevičius , the...