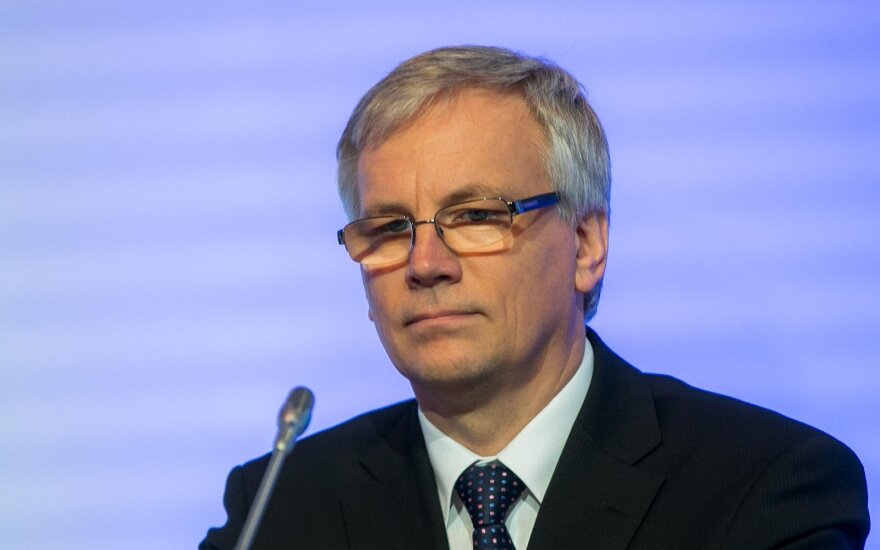 The Government Chancellery submitted the proposal to the Lithuanian parliament, asking it to endorse Šadžius' appointment as a matter of urgency.

However, Parliament Speaker Loreta Graužinienė rejected the request to include the proposal into Friday's agenda, the last day of parliament's Autumn plenary session. Graužinienė said that proper procedure requires that there be at least 24 hours between the submission and the hearing.

MP Petras Gražulis later said that a Labour Party candidate had to be appointed to the European Court of Auditors according to the coalition agreement, not a social democrat. "According to the agreement among coalition partners, when we divided up government posts and others, we talked that the position would be given to the Labour Party," Gražulis told reporters on Wednesday.

The Social Democratic Party said there was no such agreement.

According to the Chancellery, President Dalia Grybauskaitė has supported the proposal to appoint Šadžius to the position.

The European Court of Auditors monitors the use of European Union funds and submits proposals to the European Commission and national governments.