(1)
LT Daily, media brief
New research shows that Lithuania is not the third most alcohol consuming country in the world as the World Health Organization figures claim. 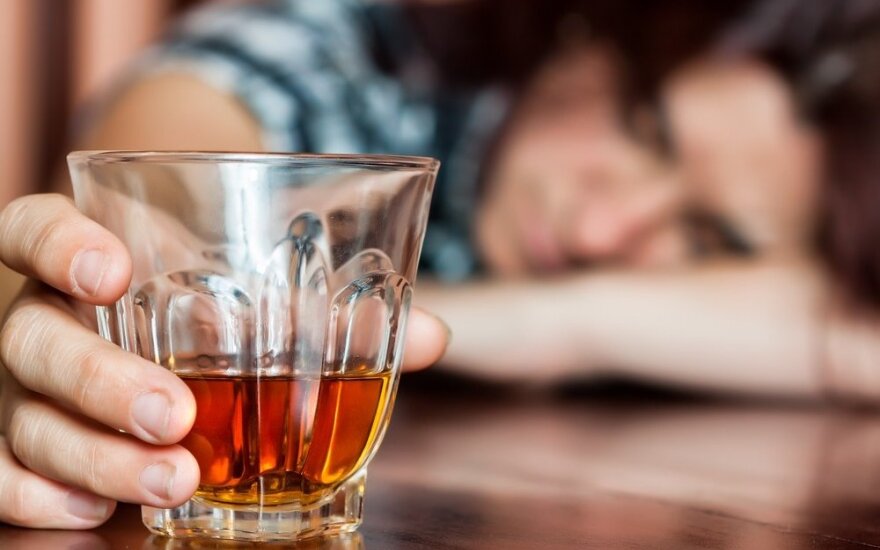 A survey commissioned by Lithuania’s hospitality industry showed that Lithuanian citizens over 15 years of age consumed only 13.14 litres of pure alcohol in 2015 - that is 2.26 litres less than the figures provided by the WHO.

The new findings would mean that Lithuanians consume similar amounts of alcohol to the Czech Republic, Hungary, Portugal and Slovakia, and less than in Russia, Moldova, Belarus, Romania, or the Ukraine.

“The WHO based its findings on the Lithuanian Department of Statistics, the data was simply calculated by taking the amount of alcohol sold in the country and dividing it by the population. This estimate should be revised by taking additional factors into account – the shadow economy, the alcohol consumed by tourists and alcohol bought by consumed outside the country by expats,” said Darius Dulskis, the partner of the company Ekonominės konsultacijos ir tyrimai that carried out the research.

“In larger states, which are home to tens of millions of people, the country's tourism statistics do not make a very big impact on consumption figures but in small countries it can change the numbers significantly. Last year Lithuania was visited by over 2 million tourists but there are less than 3 million people resident in the country.”

Market research agency Sprinter study confirmed that tourists very often buy alcohol as a present to bring home, and usually spend evenings in bars and restaurants, and it has a significant effect on the statistics.

The study also takes into account more than 200,000 Lithuanian expatriates living and working in the states with high excise rates on alcohol - the UK, Ireland, Norway and Sweden.

“This oversight not only distorts the statistics, but also is damaging. Who wants to go to a country where according to the statistics everyone drinks a lot? Although tourist reviews on safety in our country are positive,” Šiškauskienė said.

Activists who are campaigning for a total ban on alcohol advertising in Lithuania will today get the...

Total ban on alcohol advertising in Lithuania sought by activists

A group of Lithuanian activists have presented an initiative to completely ban alcohol advertising...

The Lithuanian government endorsed a package of measures aimed at cutting alcohol consumption on...

New agency set up to tackle alcoholism in Lithuania

With the extent of alcoholism and the damage done by intoxicated persons failing to decrease in...

Lithuania’s per capita alcohol consumption edges down to 12.7 liters

The average per capita consumption of alcohol in Lithuanian last year edged down to 12.7 liters of...