BNS
Lithuania's political parties lost 6,386 members since last October, although tendencies over the past few years were opposite, with party membership consistently growing, Lietuvos Žinios daily said on Wednesday. 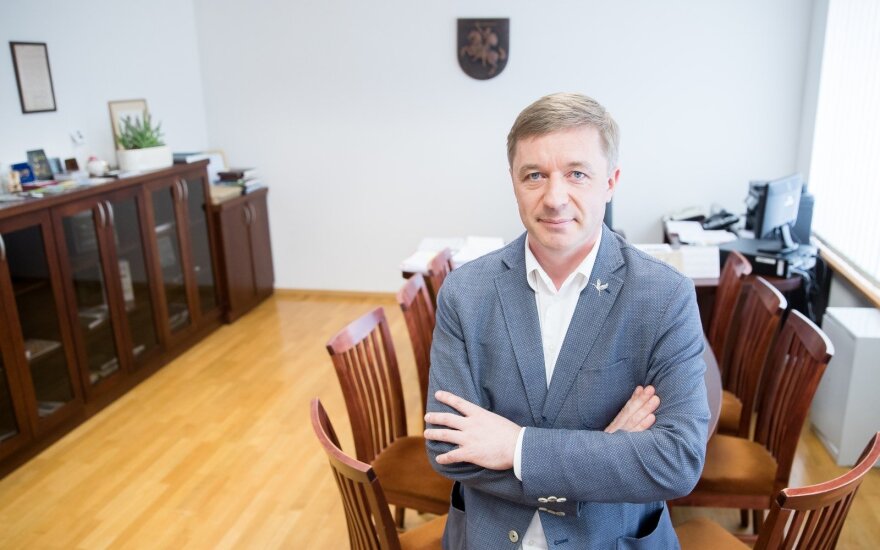 According to information provided by the Justice Ministry, the Labor Party lost the most members, while the ruling Lithuanian Farmers and Greens Union and a few parties with no parliamentary mandates acquired the most new members.

"This is natural, as the party that is in the ruling coalition gives people certain hopes. This is a very favorable political conjuncture for LFGU growth. Amid decline of some parties, others can emerge. Therefore, if members of the Farmers and Greens Union managed to agree among themselves, they could grow even stronger," Lietuvos Žinios cited political scientist Jūratė Novagrockienė as saying.

The Lithuanian Labor Party may change its name after law-enforcement officials have formally brought...

Pinskuvienė steps down from leadership of Lithuania's Labor Party

Živilė Pinskuvienė , the leader of the Labor Party that has no mandates in Lithuania's...