BNS
aA
Lawmakers of the ruling Lithuanian Farmers and Greens Union (LFGU) propose to allow the use of medicines containing cannabis. 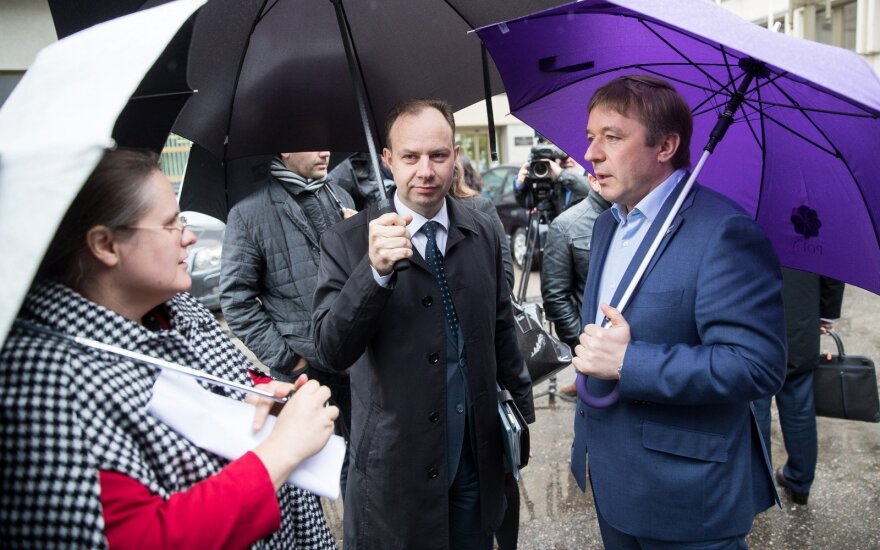 The proposed amendment to the Law on Pharmacy and the Law on the Control of Narcotic and Psychotropic Substances would allow the medicinal use of such medicinal products if their safety and efficacy are proven by scientific research and if these products are registered. The amendments would take effect in 2019.

The amendments have been registered by Health Minister Aurelijus Veryga, Ramūnas Karbauskis, head of the LFGU group in the Seimas, and Agnė Širinskienė, chairwoman of the parliament's Committee on Health Affairs.

MP Mykolas Majauskas and MP Irena Degutienė of the conservative Homeland Union–Lithuanian Christian Democrats last week announced an initiative to legalize medical cannabis for treating severely ill people. They called on the health minister to supplement the list of narcotic and psychotropic substances allowed in medicine.

The LFGU lawmakers note that the proposed amendments would make it possible to use medicines containing not only cannabis, but also other narcotic or psychotropic components to treat severely ill patients.

Such medicines would be subject to extremely strict rules of use, accounting and dispensing to patients. The initiators of the amendments say that similar rules are now applied to morphine used to relieve severe acute pain.

According to Health Minister Veryga, a procedure for storing, transporting, producing, importing and exporting medicines containing narcotic substances will be put in place in the near future to prevent abuses.

Lithuania's legislation makes no distinction between medicinal and recreational cannabis. The Law on Pharmacy only allows the medicinal use of substances that are on List II of Narcotic and Psychotropic Substances. Cannabis is on List I of prohibited substances.

The amendments do not propose to move cannabis to the other list, in order to keep it in line with the UN Convention on Psychotropic Substances, but it calls for providing for derogations to allow the medicinal use of such substances.

Lithuanian Health Minister Aurėlijus Veryga does not support the legalization of cannabis, but he...

A proposal to legalize medicines containing cannabis in Lithuania is expected to be introduced in the...

About 100 people outside Seimas demand milder punishment for cannabis possession

Around 100 people gathered outside the Lithuanian parliament on Saturday to protest against strict...