BNS
aA
A fake news story alleging that NATO is planning to attack Belarus was planted on Kas Vyksta Kaune (What's on in Kaunas) during a cyber-attack in late October, the news website said on Thursday. 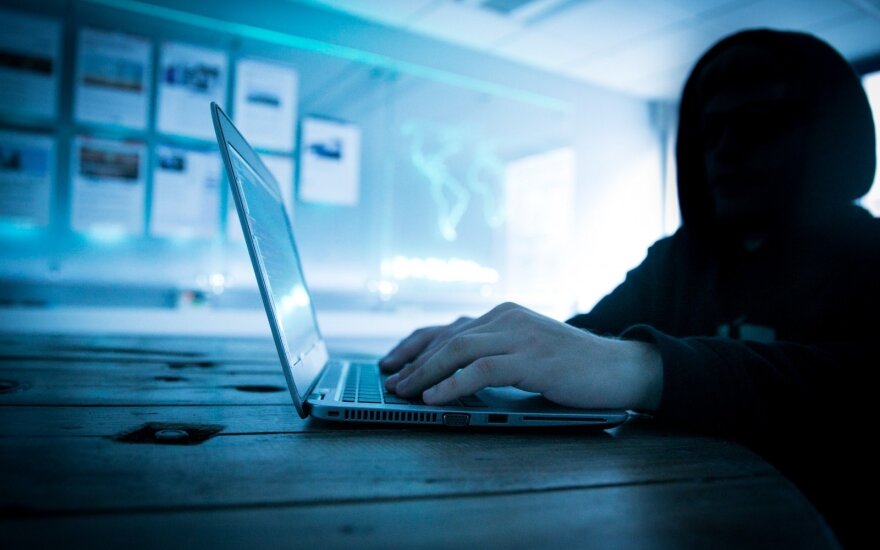 "We urgently took steps to locate the story and remove it from the portal," Brigita Sabaliauskaitė, the website's editor, said in a press release.

"We also launched an internal investigation to find out how this story was incorporated into the contents of the portal, since preliminary information showed that the report had not been posted by our editorial staff", she said.

The cyber-attack took place on October 26, but the date of the post headlined "NATO Plans to Invade Belarus" was shown as October 25, the website said.

The staff were not aware of the fake news story, which was placed into the news archives because of the earlier date, until they were informed about the cyber-attack by the Lithuanian Defense Ministry on Wednesday, Vaidas Pilkauskas, head of Kas Vyksta, the owner of the website, told BNS.

The firm reported the attack to law-enforcement bodies and the National Center for Cyber ​​Security.

LRT investigation. Cyber security centre can also spy – theoretically, it has all the capacities

Today, wireless internet is available nearly everywhere: at home, in the workplace, malls, cafes, the...

Lithuania's National Cyber Security Center , which has been monitoring activity of Yandex.Taxi, a...

Lithuania, Britain and several other EU member states have called on the European Union to expand...