(2)
BNS
aA
More people came to Lithuania to live in July than any other previous month, as positive migration tendencies in the country continue. 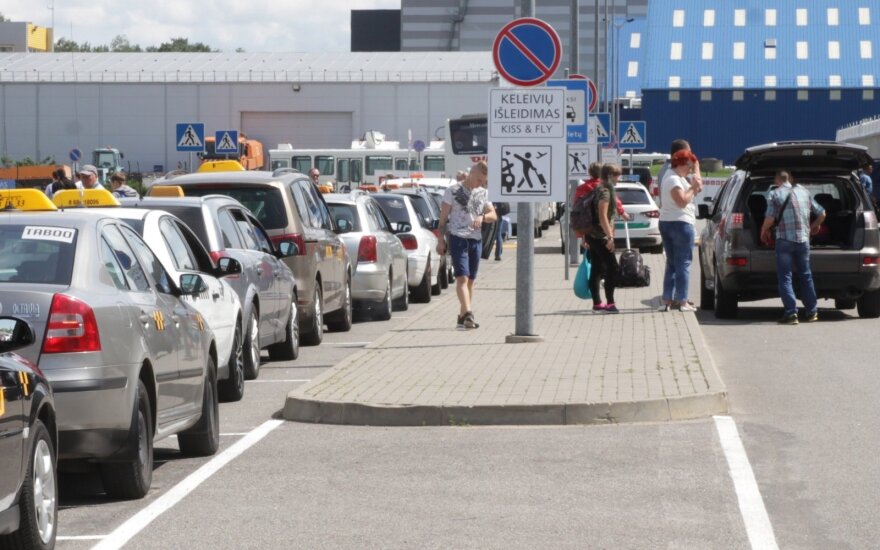 5,211 people came to Lithuania in July, and 3,507 emigrated, according to the latest figures from Lithuania's statistics office, Statistics Lithuania.

Experts say rising income is behind the increase in the number of incoming people. But growing immigration from third countries might pose social challenges.

Statisticians have been registering positive migration tendencies for almost the whole of this year, excluding January. All in all, 28,350 people have immigrated to Lithuania this year, and 2,289 have emigrated.

Zygimantas Mauricas, the chief economist at Luminor, says the possibility for Lithuanian employers to pay less to migrants from third countries might slow wages and technological progress in the country.

In his words, it might lead to a rise in unemployment among Lithuanians, increase social exclusion and tensions.

"It might happen so if the inflow from Ukraine and other third countries remains uncontrolled," the economist told BNS Lithuania.

The rising number of residents might lead to challenges of adapting city infrastructure to their needs, the expert said.

European Union to reform the rules on Schengen visas

The European Parliament adopted the Commission's proposal to reform the rules on Schengen visas ,...

Lithuania's unemployment rate in September, at 6.5 percent, remained above the EU average , figures...