BNS
aA
Former presidential candidate philosopher Arvydas Juozaitis was on Saturday elected chairman of the former Pensioners' Party which is now known as The Union of Generational Solidarity-Joint Action for Lithuania. 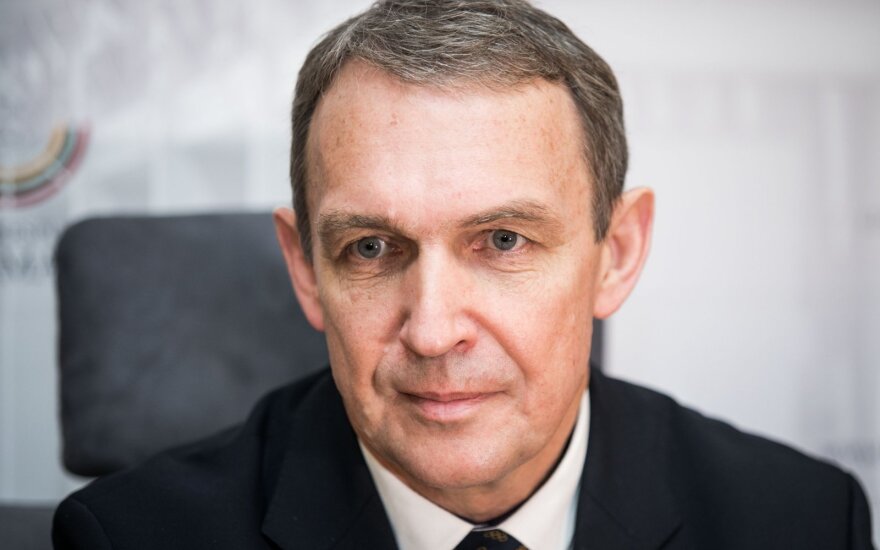 The solidarity union has some 3,000 members, and Juozaitis' movement has around 1,000 people.

"We hope to have some 20-30 Seimas members, and we want to do real politics and not just play with words," Juozaitis told BNS before the convention.

Speaking of ideas the party plans to propose, Juozaitis mentioned a plan to establish a Senate to stop what he called "a poisonous rain of laws", having in mind a large number of laws adopted by the Seimas every year.

The party will also focus on family and regional policies and will aim at reviving small and medium businesses.

Juozaitis had planned to establish a new party but failed to collect the necessary number of founders, which should be at least 2,000.

Last year, Juozaitis came in fifth in the presidential election when he received 4.69 percent of votes.

Philosopher, politician and writer as well as presidential candidate Arvydas Juozaitis says that...