BNS
aA
Eligijus Masiulis, a former Liberal Movement leader on trial in a major political corruption case, has failed to recover cash that was found and seized during searches of his home. 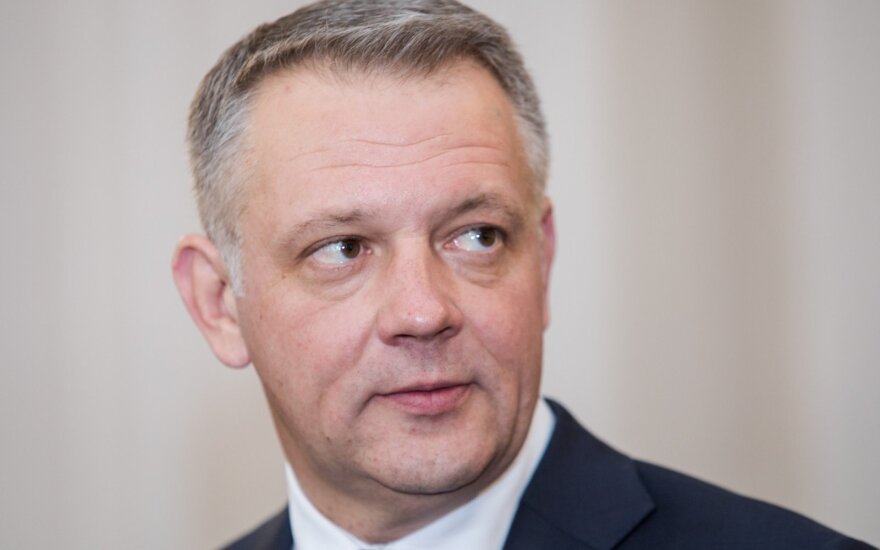 The Lithuanian Court of Appeals on Wednesday dismissed an appeal filed by Masiulis' defense lawyer against the Vilnius Regional Court's decision of June 15 to extend the temporary restriction of the right of ownership for another three months.

The lawyer said in the appeal that part of the funds are owned by other people and were to be invested in real estate, or are family money. According to him, there is no evidence that the money was obtained illegally.

The Appeals Court argued that, based on the charges filed against Masiulis, the money could have been obtained as a result of criminal activity. More than 100,000 euros could have been taken as a bribe and the remaining cash could have been received from unreported sources of income.

The ruling is not subject to appeal.

Charges in the political corruption case have been brought against three legal entities -- MG Baltic, the Liberal Movement and the Labor Party -- and a number of natural persons, including three former members of the Liberal Movement -- Masiulis, Gintaras Steponavičius and Šarūnas Gustainis -- and Vytautas Gapšys, a former Labor Party lawmaker, as well as Raimondas Kurlianskis, a former vice-president of MG Baltic.

The hearing of the case has been adjourned until August 21.

MG Baltic case. How at the group’s behest, a conservative strove to harm Landsbergis and why Steponavičius lowered himself