BNS
aA
Antanas Valionis, a former Lithuanian foreign minister, has rejected suspicions that the US Central Intelligence operated a secret prison for terror suspects in Lithuania between 2005 and 2006. 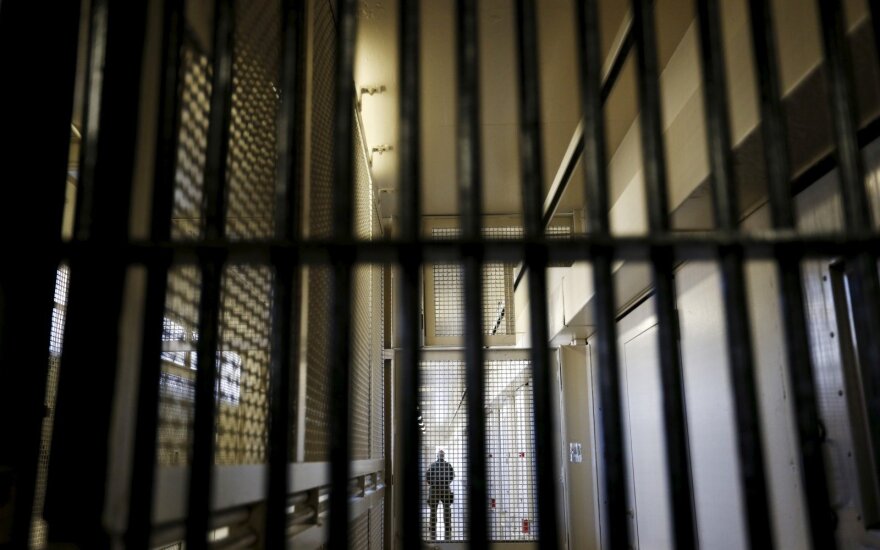 "I have never heard that Americans wanted to set up any secret detention facility in Lithuania," he wrote in his new book entitled "In the Political Pendulum".

Valionis, who held the post of foreign minister between 2000 and 2006, says that the then US Secretary of State, Condoleezza Rice, "never mentioned" during face-to-face conversations "that Lithuania was in any way involved in terrorist transportation or detention operations".

"Of course, nobody tells you more than you are supposed to know, but you can deduce something from hints or even omissions. I did not have even the slightest suspicion that the Americans could be holding someone in secret detention in Lithuania," he wrote.

The former minister thinks that "Russian special services worked hard to inflate the scandal of the alleged CIA prison in Lithuania".

"Their people took pictures of the building in Antaviliai and another building that is more suitable for creating conspiracy theories, and then 'leaked' that processed info to journalists," he wrote.

Valionis says that he once angered Lithuanian President Dalia Grybauskaitė by saying that there could have been no CIA prison in Lithuania.

"When I once told her in Riga that no terror suspects could have been imprisoned in Lithuania, she got angry and said in a raised voice, 'What are you talking about ?! I know everything. All those involved in these matters are lying!'," he wrote in the book.

According to Valionis, he was informed that the building in Antaviliai, on the outskirts of Vilnius, had been purchased under an agreement with Americans and housed a training center.

"US intelligence specialists would come to us and provide advice. A training center operated there. But there was never any talk of any prisons in this area just outside Vilnius. Everything is in plain sight in Antaviliai. Anyone living there can watch through their kitchen window who is coming to that building," he wrote.

In Valionis' words, Vilnius Airport, unlike large bases in Poland and Romania, would have been too small for transporting prisoners.

Reports about a suspected CIA detention facility inside a former riding facility in Antaviliai first appeared in the US media in August 2009.

A parliamentary inquiry commission has looked into the suspicions and a probe by prosecutors is still ongoing. Lithuanian law-enforcement bodies have asked the US, Poland and Romania for help. It is said that no evidence of specific persons having been delivered to Lithuania was found during these investigations.

Discussions heated up after the US Senate in 2014 released a report that did not name any specific locations, but some human rights activists believe that Lithuania hosted a detention site referred to as "Violet" in the document.

According to the US Senate report, the detention facility was opened in early 2005 and was closed in 2006 due to inadequate medical care. It is said that Mustafa al-Hawsawi, a Saudi citizen, was held there.