BNS
aA
The European Parliament passed a resolution on Wednesday criticising EU member states and institutions for their apathy toward the alleged operation of secret prisons in Europe under the CIA's rendition program between 2001 and 2006. 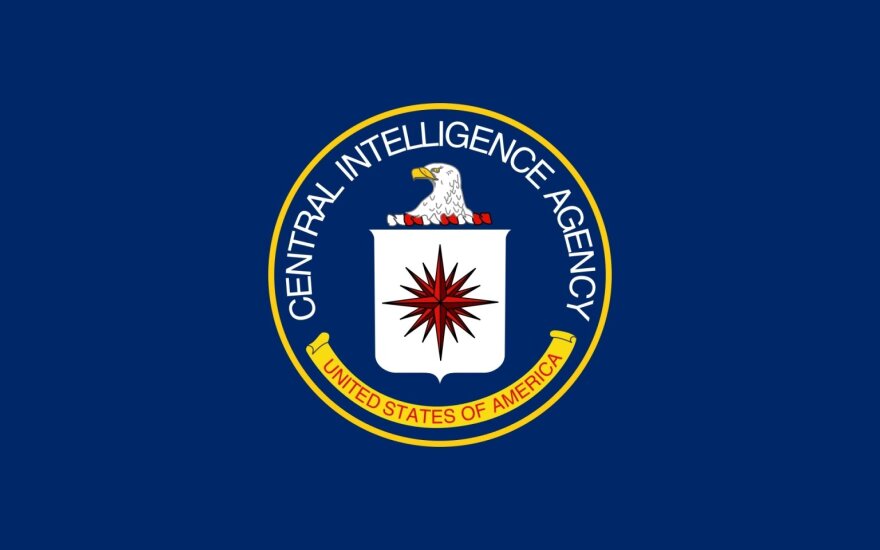 In the resolution, passed by 329 votes to 299, with 49 abstentions, MEPs voiced their regret at "the fact that more than a year after the release of a US Senate study on the renditions program, no perpetrators have been held to account and the US government has failed to cooperate with EU member states", according to the European Parliament's press release.
Five Lithuanian MEPs supported the resolution, three voted against it and one abstained.

"I think that hiding (information) sets a precedent for the future and that we should get as much clarity as possible about what actually happened," said Valentinas Mazuronis, a member of the Lithuanian Labour Party who supported the resolution.

Petras Austrevicius, a member of the Liberal Movement who abstained from voting, said that there were "a lot of inadequate demands and proposals" in the document.

"Either we stop repeating these charges or we draw a line and formulate some kind of conclusions, but the constant politicking in this area does lad to anything good," he said.

In its study published in 2014, the Senate did not name any specific countries, but human rights watchdogs believe that the "Violet detention center" named in the report was located in Lithuania. According to the study, the site had been operated since early 2005, but was closed down in 2016 due to a lack of adequate medical care.

It is said that Mustafa al-Hawsawi, a Saudi citizen, was kept in the detention facility in Lithuania.

A Lithuanian parliamentary inquiry in late 2009 identified two sites, one in Vilnius and the other close to the Lithuanian capital, that could have been used as detention facilities.

The inquiry also found that several CIA-related flights had landed in Vilnius and Palanga between 2003 and 2006, but it did not answer the question of whether any terror suspects had been actually flown into the country.

Former chiefs of the Lithuanian State Security Department say they are unaware of the decision made...

Lithuanian prosecutors have resumed an investigation into alleged operations of US Central...