The Baltic Course
aA
The European Parliament on Wednesday voted in favour of Jean-Claude Juncker's new European Commission, allowing it to start its new five-year term on 1 November 2014 as planned, informs AFP/LETA. 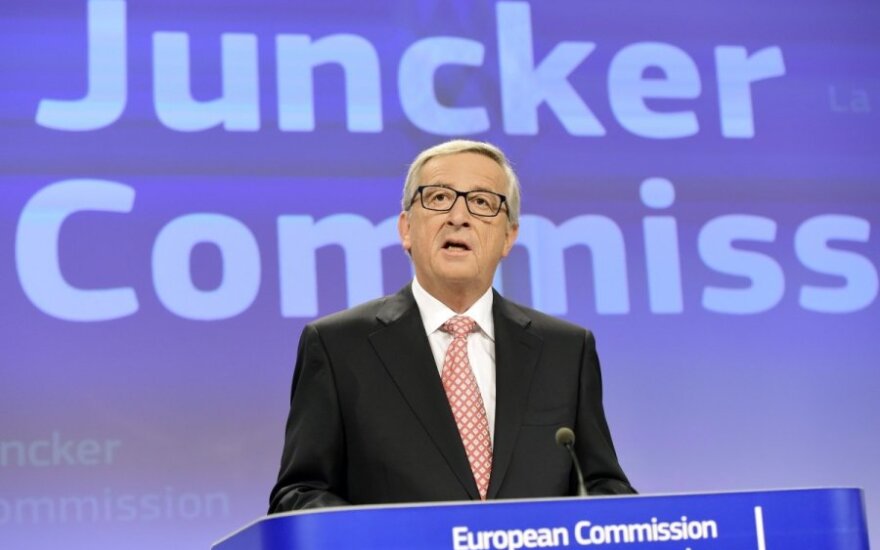 Juncker's team was approved by 423 votes at the parliament in Strasbourg, with 209 MEPs voting against and 67 abstaining.

In a speech before the vote, Juncker said he would present a huge 300-billion-euro investment package to boost jobs and growth by Christmas, amid global fears of a return of the eurozone debt crisis.

He said the EU must do more to tackle issues such as the Ebola outbreak in west Africa, the threat of the Islamic State militant group in Iraq and Syria, and the wave of migration from across the Mediterranean.

The European Commission includes one member from each of the 28 nations in the EU, a bloc that covers more than 500 million people and taken together represents the world's biggest economy.

Juncker's team risked missing its start date after parliament forced him to reshuffle some of his team but the final members made it through the last of more than two weeks of gruelling confirmation hearings on Monday.

He takes over from Portugal's José Manuel Barroso, whose 10 years at the head of the commission saw the EU gain greater powers even as Brussels became increasingly unpopular with sceptical European voters.

It is widely regarded as the most powerful institution in Brussels as it drafts laws, enforces national budgets, and is responsible for negotiating trade deals between other countries and the EU.

The new European Commission is made up of: