the Lithuania Tribune
aA
The European Commission has criticised Lithuania’s lack of progress on key recommendations it made for reforming the country’s pension, tax and education systems. 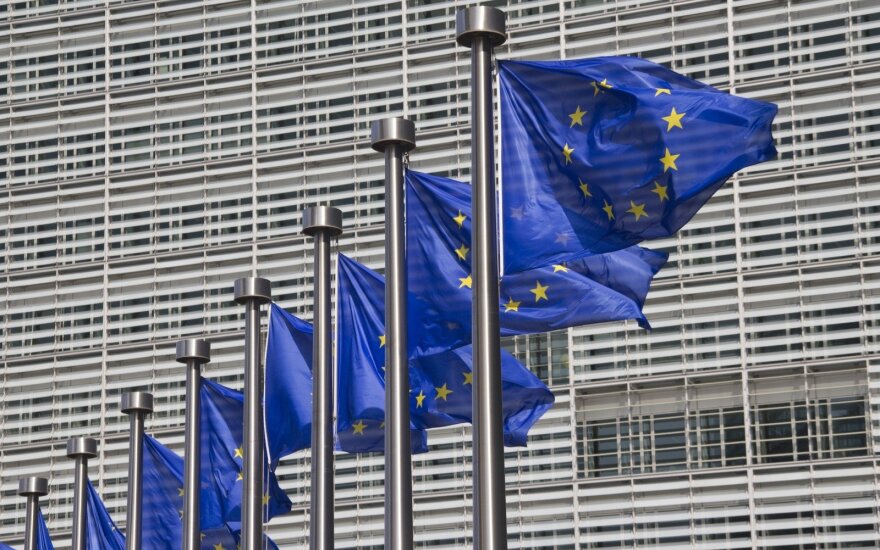 “Limited progress has been made in undertaking a comprehensive pension reform to address the sustainability of the pension system. Some steps have been taken to increase the labour market relevance of education, but progress has been limited to better attainment of basic skills,” the Commission report said.

The Commission also said Lithuania’s government had made limited progress in reforming its tax systems, in improving its healthcare system and in tackling skills shortages in its labour market.

“Some progress was made to reduce the relatively high taxes for low-income earners, but limited efforts have been made to shift taxation towards more growth-friendly taxes. However, some measures have been taken to improve tax compliance,” it said in its Country Report Lithuania 2016.

On social protection and labour market policy, including the coverage and adequacy of unemployment benefits and cash social assistance, the Commission said while a number of measures were under consideration by the government, progress had been limited as the reforms were being debated by parliament and had not yet been adopted.

The government needed to put more effort into increasing R&D investment, increasing the employment rate, and raising the level of renewable energy in transport, said the Commission.

A broad-based strengthening of investment in education was needed to improve Lithuania’s human capital and counteract its shrinking working age population, it said.

Lithuania's retirement readiness index has not changed in the past three years. Over the past year,...