Europe won't be the same whatever outcome of Brexit vote - Linkevičius

the Lithuania Tribune, LRT
aA
The European Union will not be the same after the United Kingdom's in-out referendum, even if British voters decide to remain, says Lithuania's Foreign Minister Linas Linkevičius. 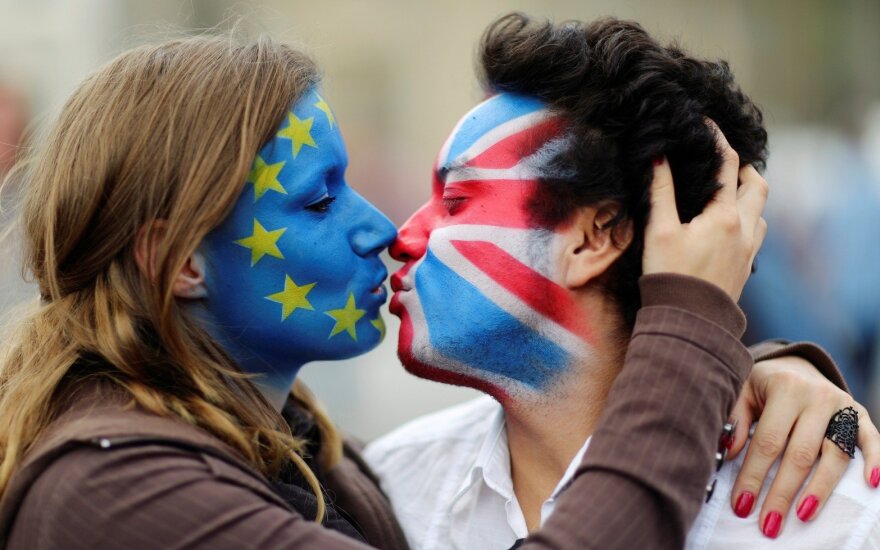 "After the shock [of the Brexit referendum] Europe will not be the same, it will be different, even if there's a happy ending. It will be a chance to focus and reflect on what has happened," Linkevičius tells LRT.

However, he adds, statements that this is the beginning of the end for the EU are far-fetched.

"We are already sensing the rise of the radical wing. And there are radicals not just in Britain, but also in France, Italy, even in Poland. There has been some fatalistic talk of this being the beginning of the end. Let's not rush with dramatic conclusions, even though, as I've said, Europe will not be the same."

In the case of Brexit, the large Lithuanian community in the UK will see their legal status change in the country, Linkevičius notes, although expatriates who have been living in the country for more than five years will retain all the residency and working rights they enjoy now. "I would assume that those [Lithuanians] who already live there, especially for over five years, will not be affected," according to the foreign minister.

Interestingly, even if the British population votes to leave the EU, the UK will remain a member during the two years it will have to negotiate its exit terms, during which it will even have to preside over the European Council, Linkevičius notes.

He refuses to speculate, however, what the outcome of the Brexit vote could be, only noting that the British are known for their aversion to change.

"Usually the 'against' voters are more active. Let's not forget the fact that in most cases, except ours in Lithuania, the parties in power are very unpopular, so the vote is less about what they are proposing than against them in general, against the government.

"We can only hope that British voters are on the side of tradition: retaining is better than changing. They are reluctant to give up their double-deckers and black cabs, they stick to their system of measurements, left-hand-side driving, two taps, something that we may find ridiculous. These are banal examples, but they show that Brits have tough time accepting change. So we can hope that, in this case too, they will be reluctant to change things, since change always brings uncertainty," according to Linkevičius.

The murder of British MP Jo Cox may mobilize people in the UK who support the country's membership in...

If the United Kingdom left the European Union (EU), it would present an enormous challenge, but...