BNS
aA
The ranks of euro supporters in Lithuania, which will adopt the single currency next month, have swelled to 63 percent, the recent Eurobarometer survey has shown. 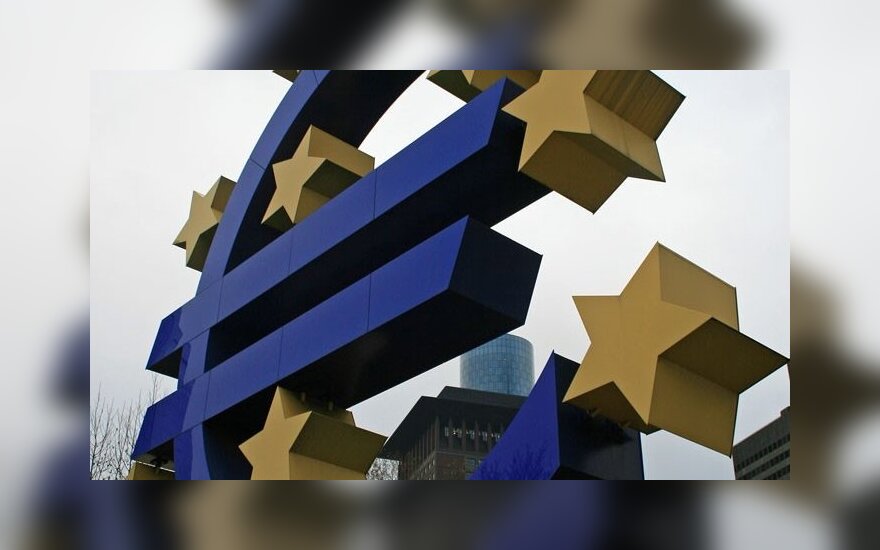 Some 63 percent of Lithuanians were in favour of the euro in November, up by 13 percentage points from June.

The ranks of euro opponents decreased by 10 percentage points in that period, to 31 percent, while 6 percent of Lithuanians were undecided.

Lithuania will adopt the single currency on 1 January.

Lithuanians are among the biggest EU supporters in Europe, according to the results of a recent survey published on Wednesday.

The latest Eurobarometer survey revealed that half of Lithuanians have a positive view on the European Union, 43 percent said they have a neutral image of the EU and only 6 percent have a negative image, which is the lowest among EU countries.

Moreover, 73 percent of Lithuanians say they are optimistic about the future of the EU, compared to the EU average of 56 percent. Greeks are the most pessimistic ones about the EU future, with 38 percent saying the future is bright for the EU and 60 percent claiming the opposite.

27,000 people were surveyed across Europe in November, including 1,000 people in Lithuania.

Over half of Lithuanians support euro adoption

Fifty-three percent of the Lithuanian population are in favour of the upcoming euro adoption,...