the Lithuania Tribune
aA
The EU wants to examine the contracts which Gazprom has signed with European companies including in Lithuania, amid suspicions that the Russian state energy company has imposed unfair prices which breach EU rules, a German newspaper has reported. 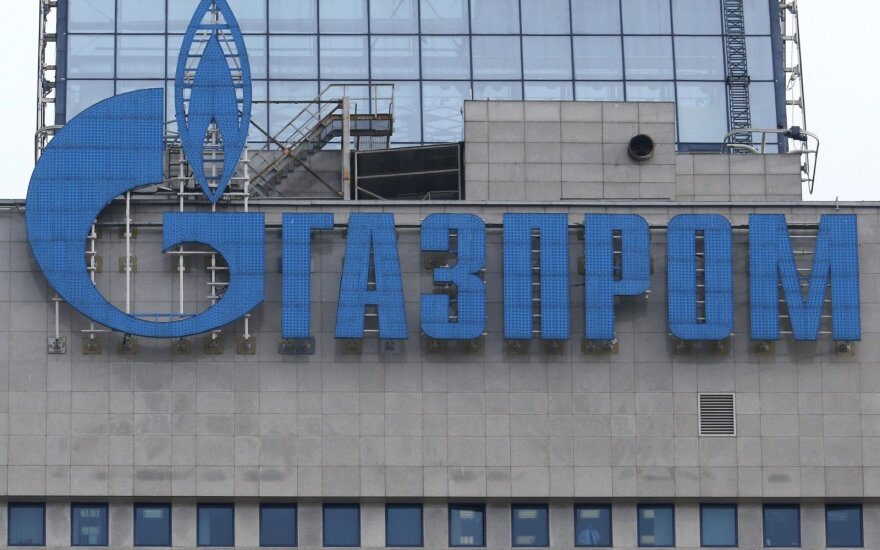 The Frankfurter Allgemeine Zeitung reports that Brussels now wants all information on contracts with Gazprom to be made available by the companies involved for scrutiny. The new measure would apply only to contracts over a year-long and which supply over 40% of the energy needs of a member state.

However, the Nord Stream 2 pipeline project from Russia to Germany would notably fall under this new measure. The pipeline, which will bypass the Baltic States including Lithuania by transporting gas directly to Germany under the Baltic sea, has been consistently opposed by Lithuanian political leaders.

Related articles
EU to demand veto on Gazprom deals with EU countries including Lithuania
Gazprom will have to be more flexible to sell gas in Lithuania, minister says

There was no comment from Brussels on the story in Wednesday's edition of the Frankfurter Allgemeine Zeitung (FAZ) daily, which cites an internal EU document.

The European Commission accuses Gazprom of significantly hindering competition in Central and Eastern European gas markets, where the company is the dominant supplier.

Gazprom is accused of breaching single market rules by forbidding the resale of its gas between EU countries, allowing the Russian company to charge unfair prices. Gazprom has rejected the accusations.

Lithuania invested in “The Independence” LNG gas tanker/terminal to break Gazprom’s stranglehold on its natural gas supplies and those of the other Baltic States.

Russia's gas behemoth Gazprom will have to be more flexible in order to sell gas in Lithuania,...