BNS
EU Transport Commissioner Violeta Bulc has warned that the Baltic countries must seek agreement on the European standard-gauge railway project Rail Baltica, or they risk having financing problems. 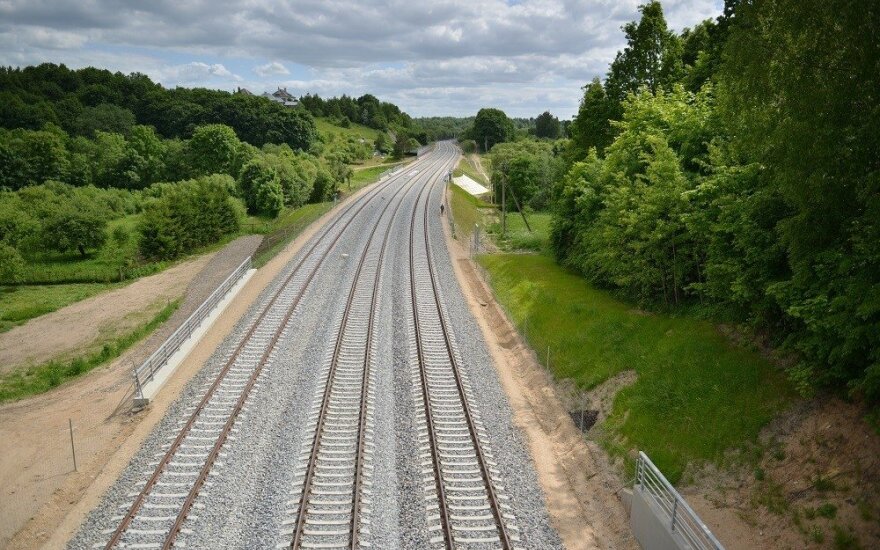 "We have a very clear rule on the EU level: use it or lose it. There's no other way. I have many projects in the pipeline that would love to use your money, because it's a lot of money," Bulc said during a discussion in Vilnius on Monday.

"Don't forget that you get 85 percent of co-funding. Tell me which project on the EU level is so much co-funded. So please don't lose this opportunity and make sure that we agree," the commissioner said.

"I'm not saying who's right, who's wrong – we need to find a solution and to move forward. So, please, engage, discuss," she added.

Bulc also called for greater involvement of Poland in the project.

The Estonian and Lithuanian shareholders of RB Rail, a joint venture overseeing the implementation of Rail Baltica, earlier this month expressed no-confidence in Baiba Rubesa, the company's CEO, and Latvia sustained. Rubesa has said she does not plan to resign despite the no-confidence vote.

The European Union has pledged to allocate 1.2 billion euros for the entire project in the Baltic countries between 2014 and 2020. An addiitonal 110 million euros was approved last year. The European Commission is funding 85 percent of the project's total costs in the current financing period.

Rail Baltica, estimated to cost around 5.8 billion euros in total, aims to building a direct railway connection between the Baltic countries and the European railway network. The project is planned to be completed by 2026.

Dainius Budrys, a member of the Lithuanian Social Democratic Party and a former MP, has been sacked...