EU to cover losses of Lithuanian fruit and vegetable growers

BNS
aA
The European Commission will cover losses incurred by Lithuanian agricultural producers because they cannot sell perishable products due to Russia's ban on fruit and vegetable imports. 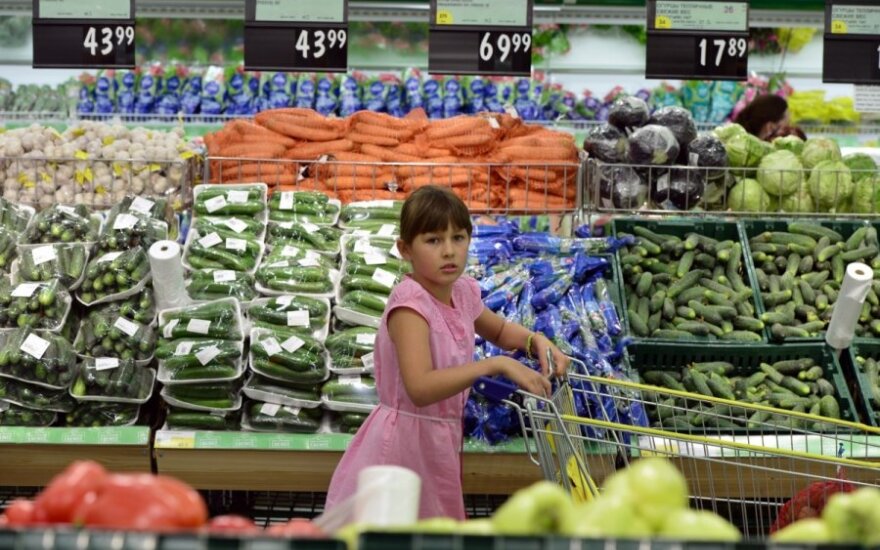 "Now the principles have been set: support will be provided for perishable products which are difficult to sell. Specific issues will be discussed at the Management Committee on Friday. Today we only know the principles," Rimantas Krasuckis, a senior official at the Lithuanian Agriculture Ministry, told BNS on Tuesday.

The Commission on Monday announced exceptional support measures for fruit and vegetable products growers in the EU which are in full harvesting season with no immediate alternative market available. Lithuania and Poland will be among the first countries to receive such assistance.

"From what we can understand from the statement, there should be support for fixed losses, that is, specific quantities of products that remained unsold or were given away for charity. The money comes from the crisis management fund," Krasuckis said.

In early August, Moscow announced a one-year embargo on meat, vegetable and fruit, milk and milk product imports from the EU, US and some other countries that supported sanctions against Russia over its policies in Ukraine.

It is estimated that Lithuania's four largest dairy producers - Pieno Žvaigždės, Žemaitijos Pienas, Rokiškio Sūris and Vilkyškių Pieninė - stand to lose around 20 million litas (EUR 5.8m) in revenues monthly due to the sanctions. However, all of them have said that this would not force them to go bankrupt.

Edward Lucas: Lithuania will suffer most from Moscow’s embargo

Moscow’s sanctions will cause greatest problems to Lithuania, not Poland or other countries. This is...

The economic war between Russia and the West is and will be painful for both sides, but Russia...

Serbia and Lebanon open their markets to Lithuanian food products

Amid Russia's boycott of Lithuanian food products, Serbia and Lebanon have opened up their...

The European Commission allows Lithuania to provide only small aid to its food producers hit by...