BNS
aA
The European Union has been granted a panel at the World Trade Organization (WTO) to address complaints Russia's ban on EU pork imports. 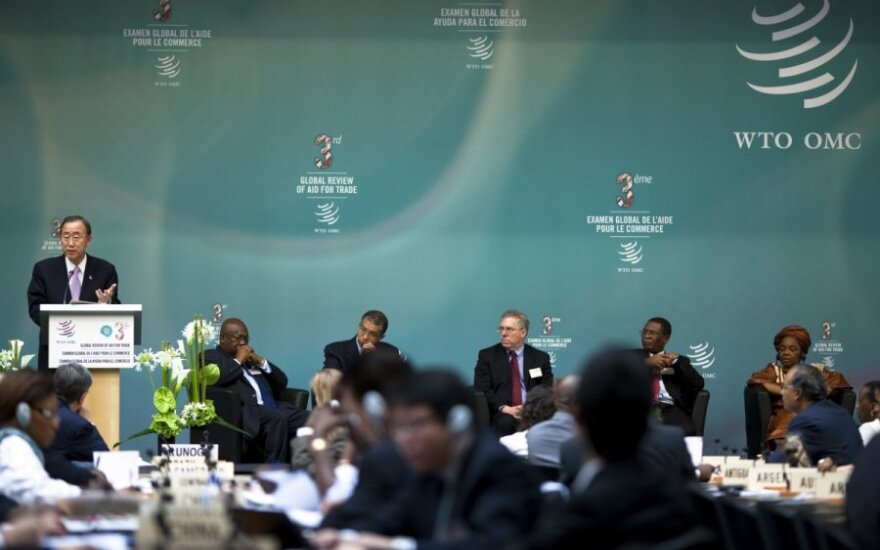 According to the German website Agrarheute.com, it is expected that by next spring, the EU will be able to introduce punitive tariffs on Russian products to compensate for the losses due to the import ban.

Algis Baravykas, head of the Lithuanian Pig Growers' Association, said that it is difficult to calculate how much revenue Lithuanian pig growers have lost since Russia banned pork imports from the EU.

"Meat exports to Russia last year amounted to around 120 million litas (EUR 35m). Based on last year's levels, the volume [of exports] during that half-year should amount to 70 million litas. Certainly, that does not mean a 70-million-litas loss, because meat was sold elsewhere. It is not easy to calculate that loss," he told BNS.

At the WTO dispute settlement body's meeting in mid-July, Russian diplomats used their right to block the EU's request to set up the panel, but the panel was authorized after the EU made a second request.

Russia imported 1.4 billion euros worth of pork from the EU in 2013. Brussels has said that the sector is losing 4 million euros a day because of the ban.