BNS
aA
The European Union (EU) intends to provide financial support to the instruments that would ensure synchronization of Baltic electricity grids with Western European power networks after the current financial perspective expires in 2020, EU leaders said in conclusions approved at the summit in Brussels. 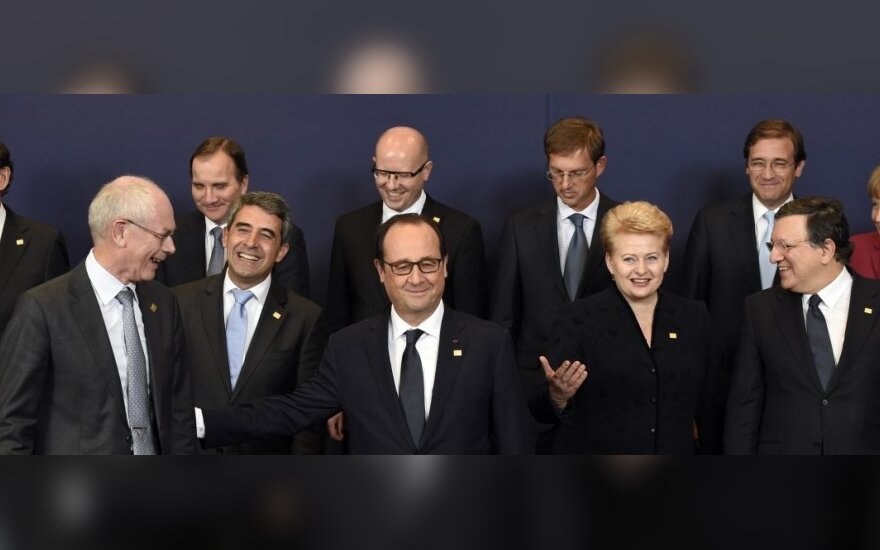 According to the document published on Friday, the priority will continue to be given to the Baltic states, Portugal and Spain, as "they have not yet attained a minimum level of integration in the internal energy market."

Currently, power systems of the three Baltic states are still operating in sync in a single system with Russia. In an effort to liberate from the Moscow influence in the field of energy, Lithuania, Latvia and Estonia aim to become part of the European electricity system.

In diplomats' words, the conclusions drawn by EU leaders will help Lithuania seek support to its projects after the EU's new financial perspective is launched in 2020.

President Dalia Grybauskaitė, who represents Lithuania at the EU summit, said in comment of the conclusion that the synchronization of the Baltic states with continental Europe would be "the final step in integrating Lithuania and other Baltic states into the European energy area".

"This will provide us with energy security, [security of] supplies and even political independence," Grybauskaitė told Brussels journalists.