BNS
In the coming days, the European Union is to approve economic sanctions for Russia, which would restrict access to capital markets, envisage arms embargo and transfer of double-function commodities and sensitive technologies, Lithuania's Foreign Vice-Minister Andrius Krivas stated on Tuesday. 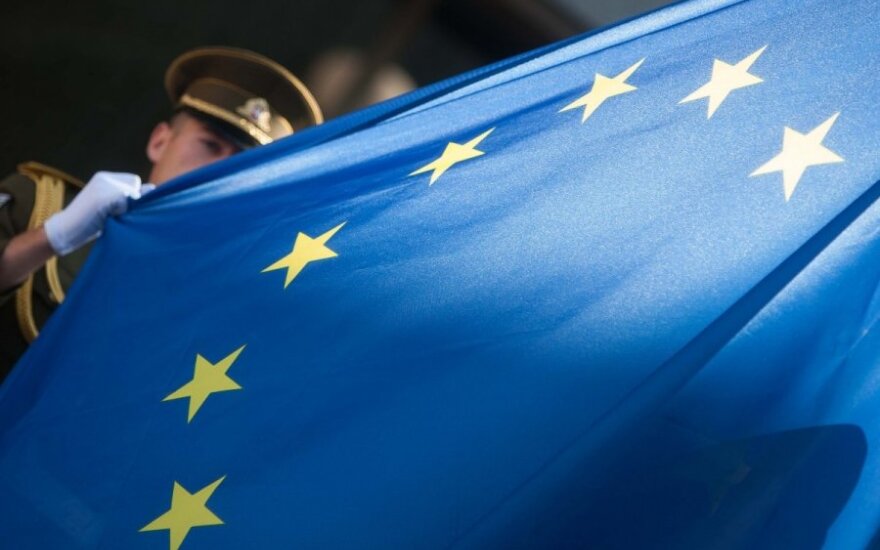 "COREPER – the Permanent Representatives Committee – held yet another discussion on the topic today, which gives a lot of optimism and hope that the package of the restriction measures will be approved in the coming days and that it will take effect following publication by the European Union," the diplomat told journalists.

Asked by BNS what would be covered by the sanctions, the vice-minister replied: "This is the third phase – access to capital markets, arms embargo and non-transfer of double-function goods and sensitive technologies."

Lithuania expected a tougher decision from the European Union on arms embargo for Russia, Lithuanian Ambassador to the EU Raimondas Karoblis said on Tuesday after Brussels consultations, which resulted in a ban on future deals only.

"The arms embargo will only apply to new deals, which will be concluded after the enforcement of the decision. Of course, this is less than Lithuania wanted but it is the first decision, and political struggles and political processes will probably continue in connection to other things," said Karoblis.

In the wake of the crisis in Ukraine, Lithuania will ban entry for several Russian citizens who are...