BNS
aA
The EU Delegation to the United States has expressed its support for Lithuania's call on America's retail giant Walmart to stop selling Soviet-themed T-shirts which insult the victims of the Soviet terror. 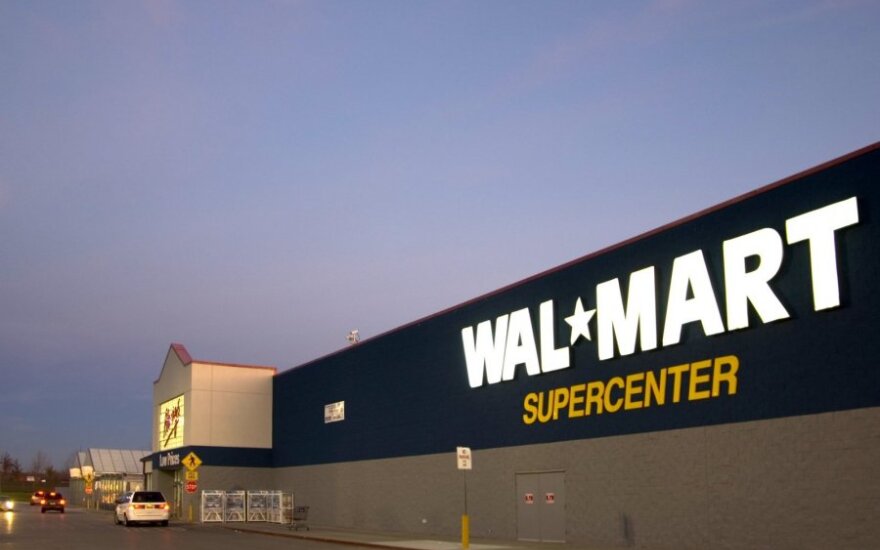 "We are indeed aware of this worrisome development with Walmart and other stores selling Soviet-themed t-shirts and similar paraphernalia," Maria Belovas, spokesperson for the delegation, told BNS on Saturday.

"We are in touch with our member states on this issue and fully supportive of the initiative to condemn this practice," she added.

Belovas said that it is the EU's "duty to preserve the names of the millions persecuted, and keep their memories alive".

"The deportation, torture and murder of tens of millions of people under totalitarian regimes should never be forgotten – and selling t-shirts and the like with the insignia of the perpetrators is very troublesome," she said.

Lithuania's ambassador to the US and politicians of the three Baltic countries have urged Walmart to remove T-shirts with Soviet hammer and sickle symbols.

After the Soviet Union occupied Lithuania during World War Two, more than a quarter of a million people were sent to forced-labor camps or deported, and another 21,000 partisans and their supporters were killed in the anti-Soviet armed resistance.

The Soviet symbols are banned in Lithuania.