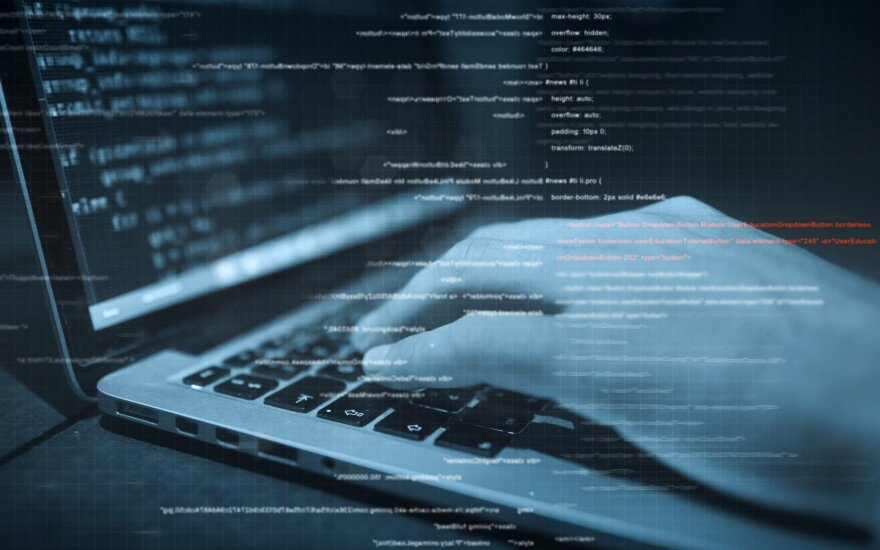 The proposal is on a list of 17 projects approved by ministers from 25 EU member states in Brussels.

President Dalia Grybauskaitė's adviser Nerijus Aleksiejūnas, one of the authors of the initiative, says that such teams could help member states that come under cyber attacks and would work on prevention of such incidents.

"Cyber security challenges go beyond the boundaries of an individual country, which is obvious not only in our region. Therefore, we propose to create cyber rapid response teams at the EU level. EU member states would appoint experts to these (teams)," he said.

According to the diplomat, such teams could start working in 2018-2019. Six to seven countries are currently willing to contribute.

The Lithuanian president presented the initiative to EU leaders during last September's summit in Estonia, he said.

All of the EU member states, except Denmark, Malta and Britain, which is leaving the bloc, have recently signed a pact known as Permanent Structured Cooperation on defence (PESCO).

The list approved on Monday also includes a Belgian-led project to develop submarine drones to tackle mines at sea and a German-led "crisis response operation core" aimed at accelerating the deployment of troops in crisis situations.

Lithuanian Defense Minister Raimundas Karoblis , together with his counterparts from other EU...