Elta EN
aA
Lithuanian Minister of National Defence Juozas Olekas says that defence ministers of the European Union countries perceive the threat of a hybrid armed conflict rising from the East and the need for the EU to be ready to repel this threat. 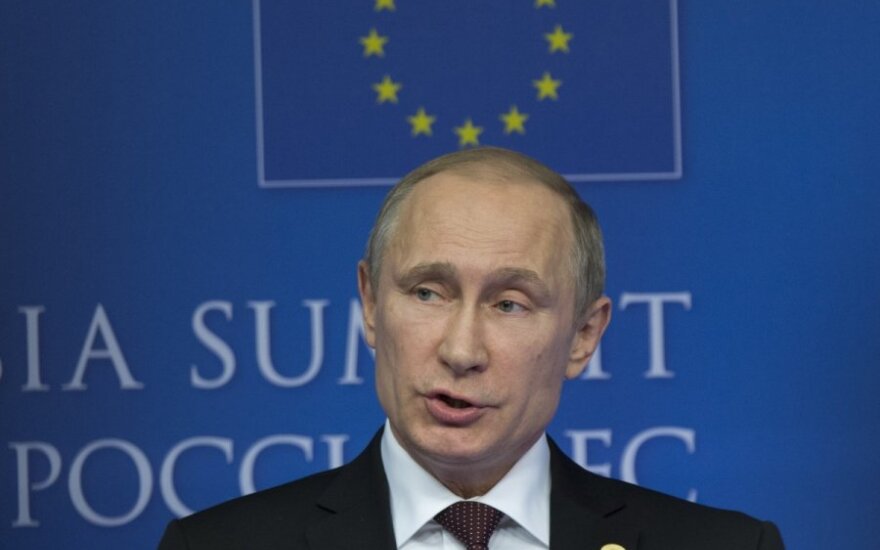 On 18-19 February, Minister Olekas has been on an official visit to Riga, Latvia, where EU defence ministers discussed defence priorities in preparation for the European Council in June, as well as the situation in Ukraine and the EU's military operations.

The minister informed ELTA news agency that Lithuania has proposed to the EU to prepare a new European Security Strategy or to revamp the old one taking into account changes in the security situation in Europe.

Meetings devoted considerable attention to hybrid, information and propaganda threats. According to Olekas, all Member States, including Greece and Hungary, understand the threat of terrorism that Europe faces and the necessity to prepare to repel unconventional attacks from the East.

Olekas told ELTA news agency that everyone's opinions were very similar for a change. Everybody agreed that there is a certain threat to Europe in the South due to Islamic extremism and a threat of terrorism inside the EU. In addition, there is a real and clear threat in the East because of Russia's actions.

The minister emphasised that Lithuania's situation is different than Ukraine's, Moldova's or Georgia's due to membership in NATO and the EU. Nonetheless, the additional protection by NATO does not necessarily mean that Russian President Vladimir Putin may not wish to check the solidity of Article 5 of the North Atlantic Treaty.