BNS
aA
The Seimas Committee on Health Affairs (CHA) does not plan to make its decision on the ratification of the Comprehensive Economic and Trade Agreement (CETA) between the European Union and Canada in the near future, although Lithuanian diplomats expected the parliament to decide on this issue by the end of its last spring session. 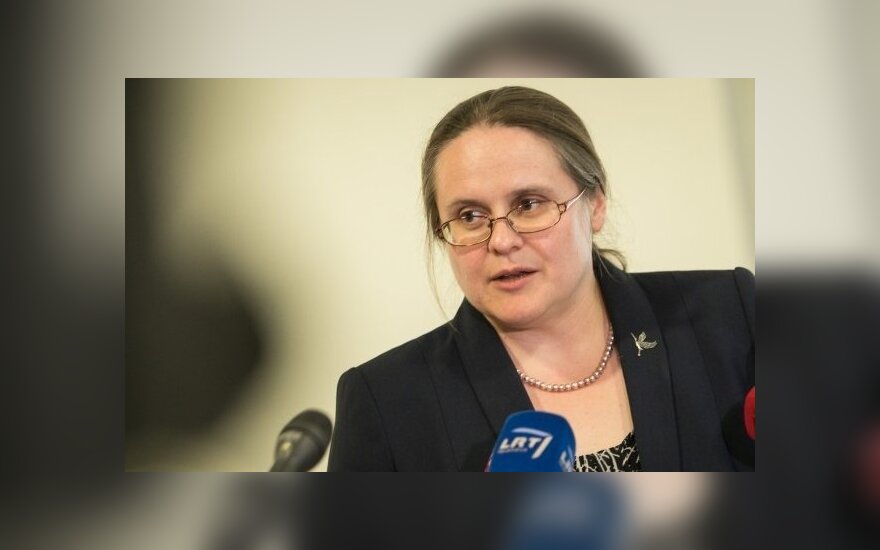 Agne Širinskienė, chairwoman of the CHA, told BNS that the committee will make its decision after the European Court of Justice gives its opinion on CETA as requested by Belgium.

The CHA is to debate a draft resolution on the CETA ratification as an additional committee, but its opinion is necessary before the Committee on Foreign Affairs (CFA), the lead committee in this matter, can take its decision.

Belgium in September asked the Court of Justice for its opinion on CETA as part of a compromise reached with its French-speaking Wallonia region, which had threatened to block the deal.

"I believe that (...) it would be wise to wait for the Court's answer before proceeding with the debate," Sirinskiene, a member of the ruling Lithuanian Farmers and Greens Union's political group in the Seimas, said.

However, Lithuanian Foreign Minister Linas Linkevičius and opposition lawmakers on the CFA say that it looks like an attempt to delay decisions, adding that there are no objective reasons for doing so.

"This agreement is extremely important both to Europe and to Canada and I hope that the questions raised (by critics) have been answered. That delay, in my opinion, is not objective. I hope that everything will be sorted out shortly," Linkevicius told BNS.

Liberal MP Aušrinė Armonaitė, a member of the CFA, says that the CHA appears to be dragging its feet making a decision.

"Canada protects the Baltic shores in Latvia. They did not give it a long consideration before sending their battalion. They send their troops to Lithuania for various exercises. And what we do here is pretend that we need more time to go into details. I agree that it takes time to go into details, but this would have already been done if were a priority issue," she said.

Lithuania is readying to ratify the Comprehensive Economic and Trade Agreement (CETA) signed between...

Lithuania's ratification of the Comprehensive Economic and Trade Agreement ( CETA ) between the...

The EU-Canada Comprehensive Economic and Trade Agreement ( CETA ) approved by the Lithuanian...