BNS
The case against alleged abuse of dominance by Russia’s gas giant Gazprom is not political, the European Union’s Commissioner for Competition Policy has said. 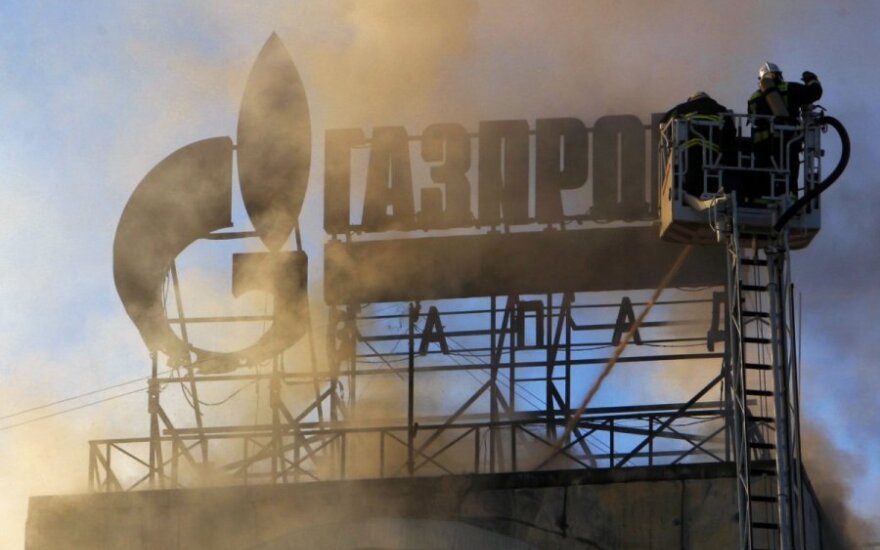 “This case is not political but I recognize that there will be speculations about that,” Margrethe Vestager said at a news conference in Brussels on Wednesday.

Gazprom’s price formula indexing gas prices to oil prices was not a problem, she said, adding that the problem was with the way that formula was used.

“We do not say that oil indexation is illegal… We say that the way it is used is a problem… It contributes to that the prices are so much higher,” the EU commissioner said.

The Commission did not seek to establish prices as it wanted the market to start working, Vestager said.

According to the commissioner, the statement of objections is the first step in a long procedure.

“It’s just one more step in a very long procedure,” she said.

Asked whether she felt like holding talks with the Kremlin or with a regular company active in the EU when talking to Gazprom’s officials, she said that she was talking with a state-owned company operating in the EU.

Lithuanian PM: This will have positive effects in Europe

The findings of the European Commission that Gazprom might have charged unfair gas prices and abused its monopoly power in Lithuania and some other Central and Eastern European countries shows that the Russian gas monopolist, same as other companies, irrespective of their size, is subject to uniform principles of law, which are in force in the European Union, Lithuania’s prime minister has said.

“We all know that Lithuania was among those … EU Member States which were thrown obstacles on their way to implement the requirements of the EU’s Third Energy Package. Lithuania has reformed its gas market. It was even made subject of investment proceedings because of that. However, Gazprom has recently withdrawn its lawsuit and the arbitration court has closed the case. I think that the Commission’s acknowledgement that Gazprom is breaking the Union’s competition law will have positive effects on all Eastern and Central European countries, will benefit gas consumers,” Algirdas Butkevičius told BNS.

Meanwhile Lithuanian President Dalia Grybauskaitė has commented that the EC's ruling will make it more difficult for Russia to use natural gas supply as a tool to pursue its political and economic goals.

“The European Commission has finally adopted a decision on Gazprom’s abuse in the gas market. Lithuania has initiated this probe and it was right. As found by the Commission, Gazprom charged unfair prices, restricted free trade of gas and exerted influence on energy infrastructure in as many as eight countries. Now it will become more difficult for the Kremlin to use Gazprom as a tool of political and economic blackmail in Europe,” the President Press Service quoted Dalia Grybauskaitė as saying on the sidelines of her official visit to Moldova.

Grybauskaitė and other Lithuanian officials have repeatedly said that Russia is using the supply of gas as a pressure tool.

Gazprom might have abused dominance in EU, European Commission rules