EU and China vow to speed up investment treaty talks

Reuters
aA
Leaders of China and the European Union (EU) agreed Wednesday to put their investment treaty negotiation on a faster track so as to further cement bilateral economic ties. 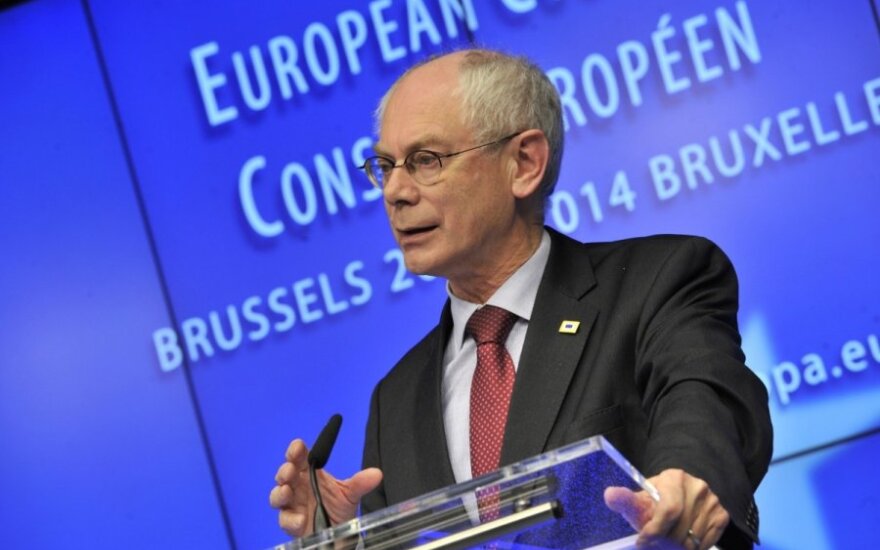 The pledge was made when visiting Chinese Premier Li Keqiang met in Milan with President of the European Council Herman Van Rompuy and European Commission President Jose Manuel Barroso.

China, Li noted, attaches great importance to its relations with the EU, which is China's largest trade partner. "We are each other's opportunities for development," he added.

The two sides should implement the China-EU partnerships for peace, growth, reform and civilization, Li said.

They should also strengthen their all-round cooperation in such areas as economy, trade, energy, urbanization, interconnectivity, finance, science and technology, and people-to-people exchanges, he said.

The Chinese leader also expressed his hope that the two sides should respect each other, treat each other as equals, and address frictions and differences in a proper way through dialogues and negotiations, so as to ensure the healthy and stable development of bilateral relations.

The European integration process is accelerating and the euro, as a major international currency, stays stable, which will play a positive role in promoting world multi-polarization and the diversification of international reserve currencies, he said.

Meanwhile, Li said China appreciates the contribution the two European leaders have made during their mandates.

Taking the 40th anniversary of their diplomatic ties next year as an opportunity, China is willing to work with the EU to explore new prospects in the development of bilateral ties, Li pledged.

The premier also said China and the EU should enhance communication and coordination in international and regional issues to jointly promote global peace and development.

On their parts, Van Rompuy and Barroso expressed appreciation for China's faith in and support for Europe and the euro, saying the EU will continue to uphold unswervingly a friendly policy toward China.

They pledged that the bloc will maintain close dialogues and cooperation with China to implement the EU-China 2020 Strategic Agenda for Cooperation, which was adopted by the two sides last year at the 16th China-EU Summit held in Beijing, properly handle trade frictions, and sign with China the investment treaty at an early date to create a better environment for Chinese investors.

Li arrived in Rome on Tuesday for an official visit and a trip to the headquarters of the UN Food and Agriculture Organization. He left for Milan later Wednesday to attend the 10th Asia-Europe Meeting summit scheduled for Thursday and Friday.

Italy is the last stop of Li's three-nation European tour, which has taken him to Germany and Russia.

The Bank of Lithuania , for the first time, invested a small part of its foreign reserve assets in...

Robertas Dargis , head of the Lithuanian Confederation of Industrialists (LPK), is convinced that...