Elta EN
aA
The latest UN population estimates and projections report states that Europe's population is ageing and shrinking, a trend which more than applies to Estonia as well, according to the National Broadcasting. 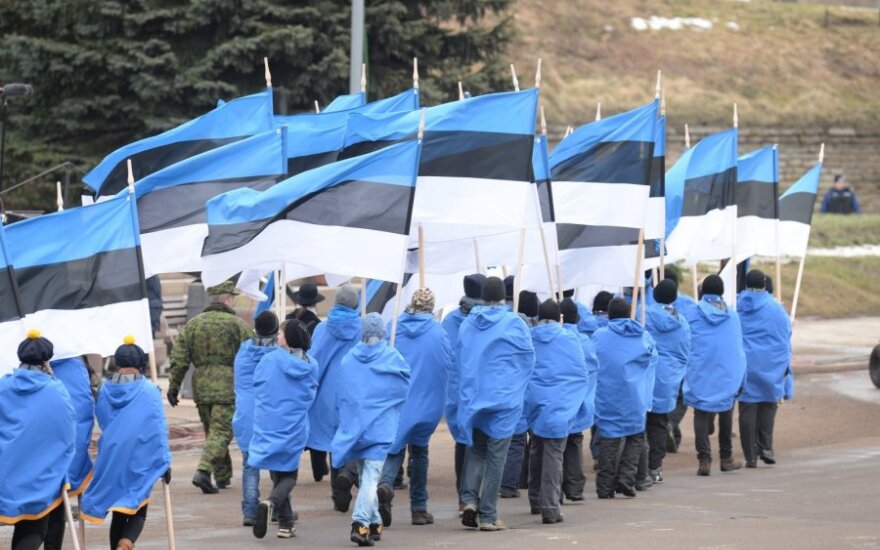 While in 1950, after the Second World War and Soviet deportations, Estonia's population stood at 1.1 million and is currently 1.3 million, the country is expected to lose 184,000 people between now and 2050. At 14 percent, the decrease is the 14th highest in the world. However, Latvia and Lithuania will lose even more people, 19.1 percent and 17.5 percent of their population, respectively.

Currently, the average number of children per woman is 1.66. There are significantly more women than men in Estonia - at 84,000, the difference would almost fill the entire city of Tartu.